Noted actress Simran Buddharoop, who played Rishita Pandya in the television show 'Pandya Store,' is worried these days. Simran Buddharoop is playing a negative character in this popular serial. Because of this, she is also facing a lot of threats. Yes, many people in the entertainment world are not able to see reality and serial things separately. That is why they are threatening Simran Buddharoop with rape.

Not only Simran Buddharoop but actress Shiney Doshi has also been harassed by trolls. Simran Buddharoop says, "This is not the first time we are getting trolled. I remember people sending me very hate messages when my role was a little negative. Then I didn't mind it and thought they just disliked my role, not me. But now these threats have become personal.'' 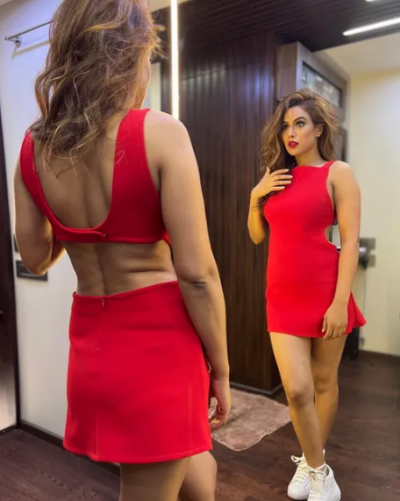