Madonna, the pop queen who has always been in the limelight for her stunning photos, has done it again. Madonna, whose music and style have enthralled millions of admirers across the world, has been enraged by the removal of her images from the social media platform Instagram.

Madonna is continuously active on social media and has a large social media following. Each of their postings receives millions of likes and comments. She just uploaded a photo of her private regions on social media. Despite the fact that fans adored their photographs, Instagram removed them. "I am reposting the photographs that Instagram removed without warning or notice," the singer said, "while I was so outraged that I placed the identical photos again on Instagram." He took this step to justify the exposure of a little portion of his intimate organ.

Singer in surprise: Media Reports suggest that she has also expressed her displeasure and said that it is still surprising to me that we live in a culture that allows every part of a woman's body to be shown except this. From this organ a child gets nourishment. It's extremely sad.

Everyone knows Madonna used to create fashion trends, and her glitz and glam haven't faded. By solo touring, she is reported to be one of the most paid singers in the world. In 1984, Madonna's music album "Like a Virgin" was a massive hit. Madonna is 63 years old and the mother of six children, four of whom have been adopted.

Madonna has been married twice, but both marriages have ended in divorce, and she is currently seeing Brazilian model Kevin Sampio. Those who are far younger than him and have been harassed on social media for dating a younger lad.

People in panic due to loud mysterious sound in Karnataka 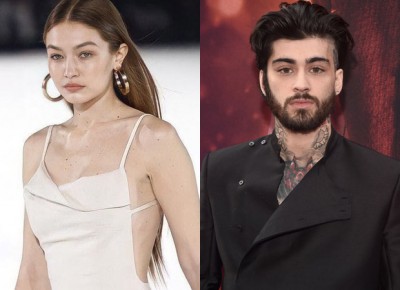