One of the renowned faces in the Entertainment Industry, Mrunal Thakur grabbed all the limelights when she appeared in the South movie Sita Ramam. The actress got a massive love for her roke. She began her acting career with TV shows like Mujhse Kuchh Kehti...Yeh Khamoshiyaan and Kumkum Bhagya. She made her Hindi film debut in 2018 with Love Sonia.  The actress in the recent interview spills the beans on her dating life.

Also Read: Parineeti Chopra on her role in Code Name Tiranga, My fight sequences were against men…

The actress further said, “Dating in the 30s is different from in the 20s. I believe when you’re in your 20s, you don’t really care about the basics, it’s like, if he likes me, I like him too. But I think in my 30s, I’ve realised that I need to like that person as much and prioritise myself. A lot of red flags are treated as a carnival when you’re in your 20s. And then suddenly, when I’ve hit my 30, I’ve realised that, oh, those red flags were not carnivals, and this is something that I need to raise."

Also Read:Aashiqui 3: Did Rashmika Mandanna is to caste opposite of Kartik Aaryan 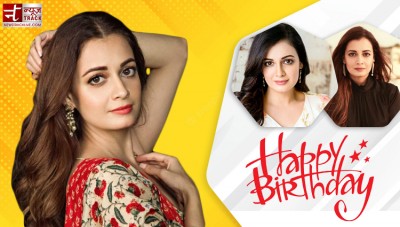