So much bill comes from the iPhone's charger, knowing that the senses will fly away Apple's iPhone is a very popular smartphone. The iPhone 13, which was launched last year, seems to be creating a stir. There have also been many videos about the iPhone (iPhone Experiment Video), where people are experimenting to see its strength. There is always a question in the mind of people that how much power is going to be consumed in charging the phone. This thing has been revealed in new revelations. In the midst of a research, it has been revealed that how much does it cost to charge my iPhone?) how much does it cost to charge my iPhone? Also, whether to charge overnight or not.

How much power will be consumed to fully charge the iPhone: Research has been done on the iPhone, so all the revelations have been made. If you have an iPhone, let's say, the bill doesn't increase more than charging the iPhone full.

How much does it cost to charge the iPhone?: According to Uswitch's research, it is going to cost less than 5 pounds (Rs 513) on average between years to recharge once a day. An iPhone 12 Pro Max is going to cost 3.14 pounds (Rs 322) every year to keep the charge. It is less than 1p pounds (Rs 1) per day and only 26p pounds (Rs 26) per month. The phone uses a 20W charger and takes two hours and 27 minutes to charge the full battery. Uswitch used a rate of 17.2p per kilowatt hour to calculate the amount.

Should the iPhone stop charging overnight?: Some people need to be careful about charging their iPhone overnight because of fire risk concerns. But even if you're following safety measures, such as using the proper charger and never putting it under your pillow, the phone is safe. If you don't, your phone's battery isn't safe. This keeps your battery most  likely to be damaged and will need to be replaced quickly. 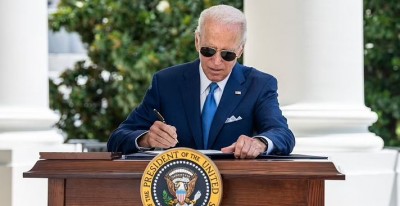