New Delhi: Another 8 September passed as well as another death anniversary of Indira Gandhi's husband Feroze Gandhi. This time also the same thing happened like every time. Leave Congress, Feroze Gandhi was not remembered even by his grandson Rahul Gandhi and granddaughter Priyanka Gandhi Vadra. Far from visiting Feroze Gandhi's Samadhi, Rahul-Priyanka did not even pay tribute to him through tweets. Rahul was missing from Twitter for the whole day on 8th September. On the other hand, Priyanka Vadra remembered music emperor Bhupen Hazarika on his birth anniversary on Twitter, but she probably did not consider it appropriate to remember her grandfather. Similarly, Rahul has also remembered Bhupen Hazarika on Facebook, but there is no post about Feroze Gandhi. 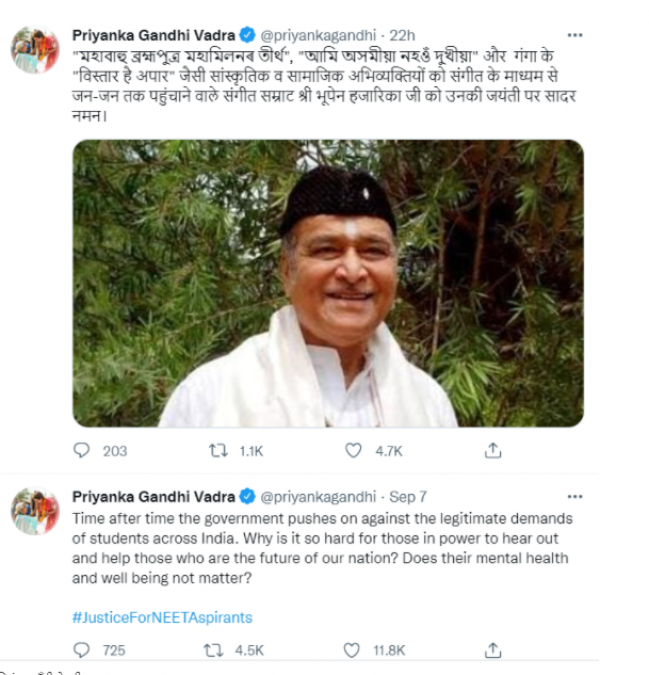 Meanwhile, many social media users kept reminding both the brothers and sisters that today is the death anniversary of their grandfather, they should also remember him something. Seeing this insult of Feroze Gandhi, people said that what will happen to the country if those who did not belong to their ancestors.

According to media reports, former Congress Party General Secretary Irshad Ullah points out that Rahul and Sonia Gandhi visited samadhi in 2007 and then in 2009, but even after so many years, no one from his family has come to Feroze Gandhi's mausoleum. Similarly, veteran Congress leader Baba Awasthi says that it is very sad that only a few workers came to the samadhi of the person who took the party to heights. 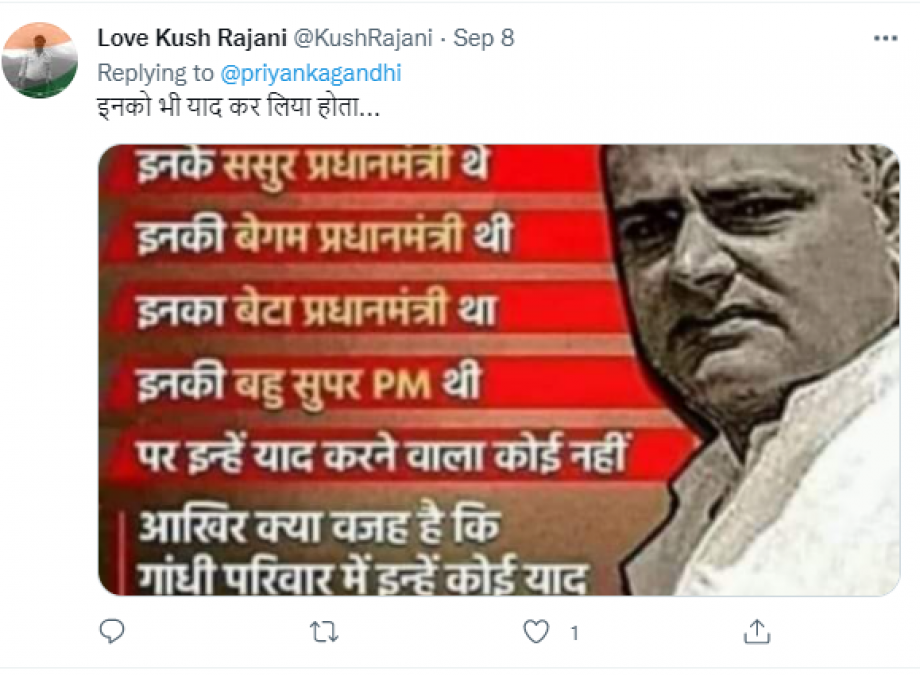 This is not the first time Rahul and Priyanka have forgotten their grandfather Feroze Gandhi. This has been the case for a long time. Rahul, Priyanka, and Sonia usually remember Indira Gandhi, Jawaharlal Nehru, and Rajiv Gandhi and also visit their mausoleums on their birthdays and death anniversaries. But, no one goes to Feroze Gandhi's tomb. 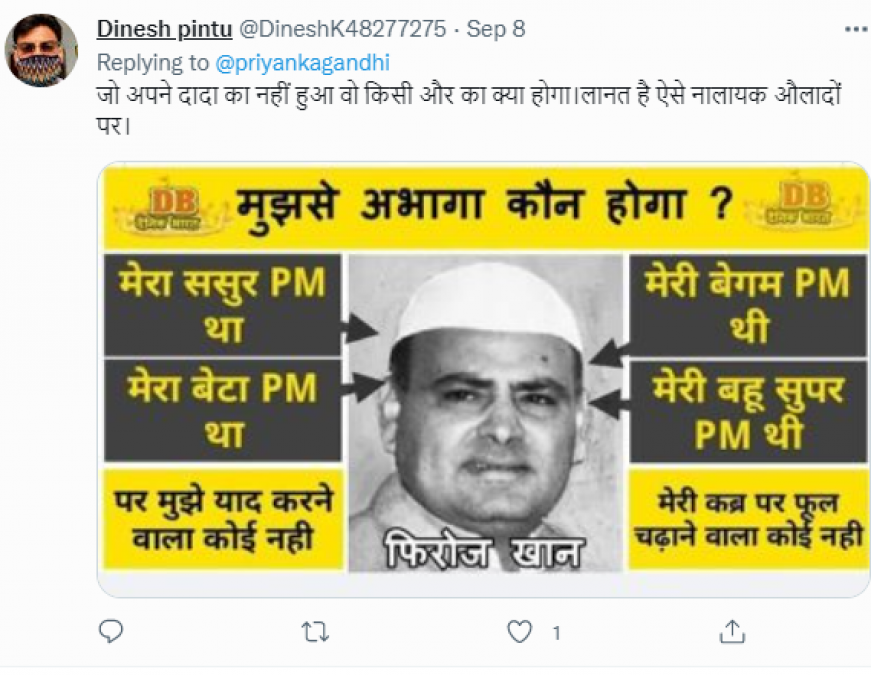 Priyanka was just a short distance from Feroze Gandhi's tomb in 2019, but Priyanka still did not consider it appropriate to go there.

'Islam does not allow women to do so,' Taliban bans women's sports 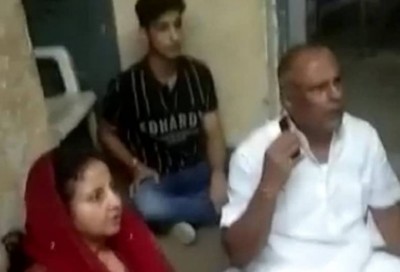