Sonakshi Sinha ready to debut in digital world, will be seen in this web series 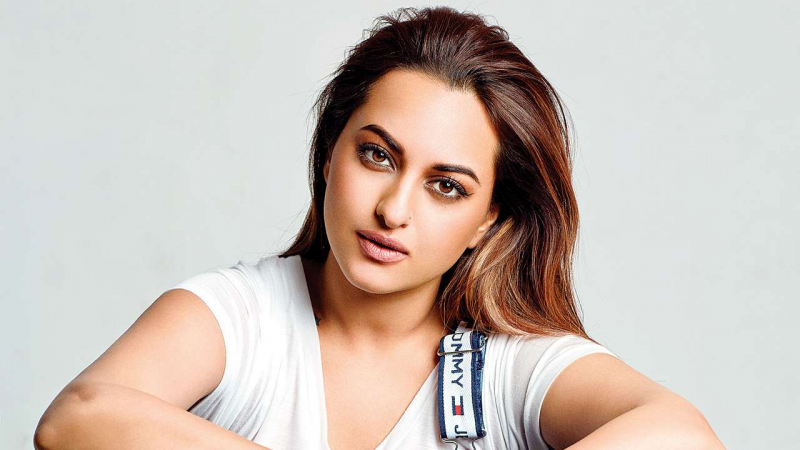 Bollywood's renowned actress Sonakshi Sinha has not been able to show anything special on the big screen for a long time. Perhaps this is the reason why now she has decided to enter the digital world. In 2019, a total of 6 films of Sonakshi were released but none of these special games could be shown at the box office. The news is in front that Sonakshi will be seen in a crime thriller web series of Amazon Prime.

In this web series of Reema Kagti, Gulshan Devia, Sohum Shah and Vijay Sharma will be seen working. This series will be produced by Excel Movies and Tiger Baby Films together. Sonakshi has shared a picture with the entire team of this series on her Instagram account. She wrote, "Fresh start. Very excited to start our new series with Amazon. Excited to work with this extremely talented team."

Bollywood actress Ananya and Shanaya having fun on Instagram while commenting

Talking about the big screen, Sonakshi will be seen in the film Bhuj this year. 'Bhuj: The Pride of India' is directing Abhishek Dudhaiya and Ajay Devgn will be seen playing the lead role in it. Talking about the rest of the star cast of the film, Sanjay Dutt, Sharad Kelkar, Ammy Virk, Pranitha Subhash, and Nora Fatehi will be seen working together. This will be a war action film whose story is written in the backdrop of the 1971 India-Pakistan war. The story of the film revolves around Indian Air Force leader Vijay Karnik. Vijay had rebuilt the airbase of the Indian Air Force during the Indo-Pakistan War with the help of 300 women. 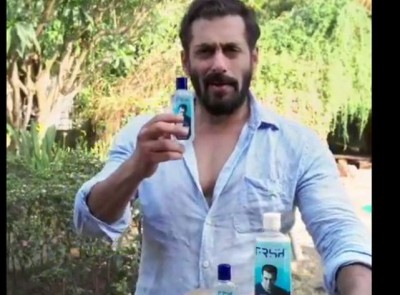 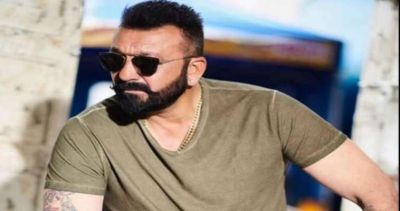 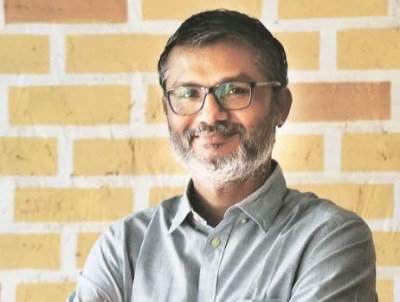 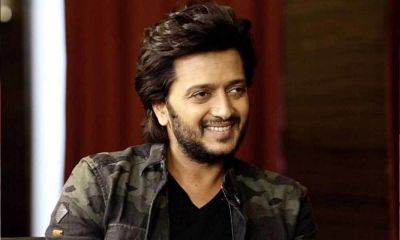 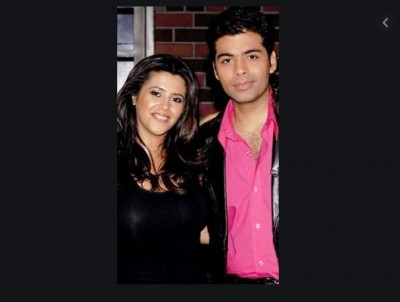