New Delhi: Sonia Gandhi, the interim president of the Congress, criticised the central government on Wednesday for growing inflation, calling it insensitive to farmers and ordinary people.

"Let us honour the 700 farmers who sacrificed their lives during the farmers' strike," she stated today at a Congress Parliamentary Party meeting. Farmers and common people are ignored by the central government. The surge in the price of essential commodities is putting a strain on every family's monthly budget." "The Centre feels that India's assets should be sold off. The administration is dismantling several public sector businesses," she declared at the meeting. She also expressed her support for the 12 members of Parliament who have been suspended, calling the Rajya Sabha Chairman's action "unprecedented and inappropriate."

The Congress gathering comes amid opposition parties' outrage over the suspension of 12 Rajya Sabha members for "unruly behaviour" on the last day of parliament's monsoon session. Last week, a dozen  MPs were suspended. On Wednesday, opposition MPs will stage a sit-in protest in front of the Gandhi statue in Parliament grounds in solidarity of 12 suspended members of Parliament. 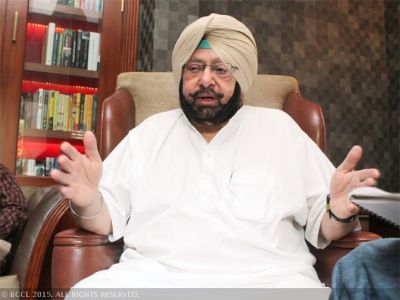 Corona: CM Yogi speaks in Aligarh- All efforts are on to save life and livelihood

Up elections: Akhilesh Yadav to contest assembly elections from seat from where father is MP