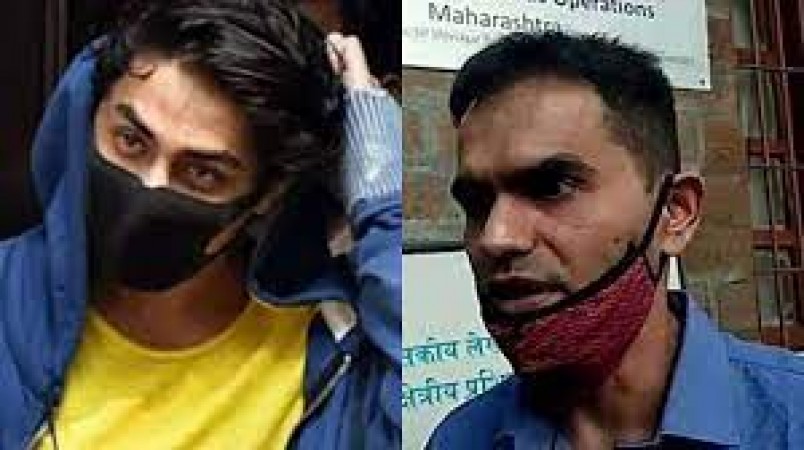 This famous case of Mumbai came in the discussion during the time of the then NCB Chief Sameer Wankhede. When Aryan Khan was asked a question on getting clean chit to Sameer Wankhede, he distanced himself from the matter. Sameer Wankhede said- 'Sorry sorry... I have nothing to say. I am not in NCB. Talk to NCB officials.

Let us inform that on Friday, the Narcotic Control Bureau (NCB) presented a charge sheet of 6 thousand pages in the NDPS court. Aryan Khan's name was not included in the chargesheet filed. No evidence was found against Aryan in the drugs case. Aryan Khan was in jail for 28 days in this case. Apart from Aryan, those against whom evidence was not found include Sahu, Anand, Sunil Seh, Arora.