According to the Xinhua news agency, SANParks traditionally hosts the week-long event in September to foster pride in South Africa's natural, cultural, and historical heritage, as well as a deeper appreciation of biodiversity. However, due to concerns about the Covid-19 pandemic, it postponed the event in September. South Africa, for example, has 19 national parks.

According to SANParks, , Since the inception of the free access week in 2006, over 591,000 South Africans have had the opportunity to visit national parks. South Africa on Wednesday reported 472 new COVID-19 cases, bringing the national tally to 2,920,581.

South African National Parks is the body responsible for managing South Africa's national parks. SANParks was formed in 1926, and currently manages 19 parks consisting of 3,751,113 hectares, over 3 percent of the total area of South Africa. Many parks offer a variety of accommodations. 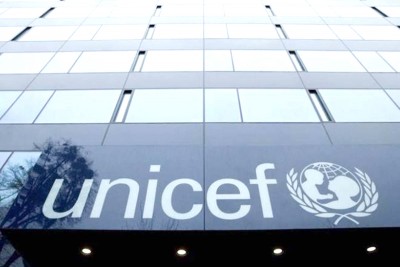 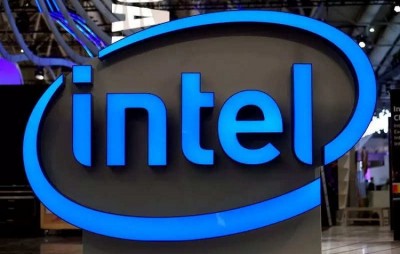 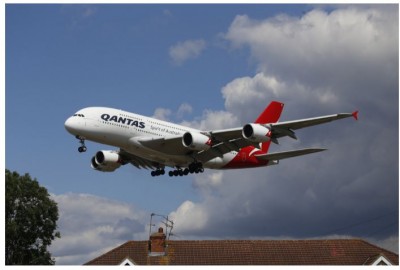 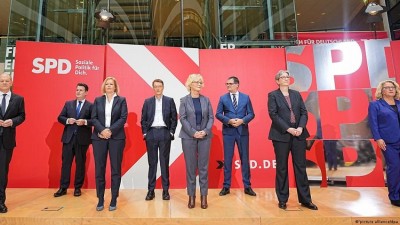 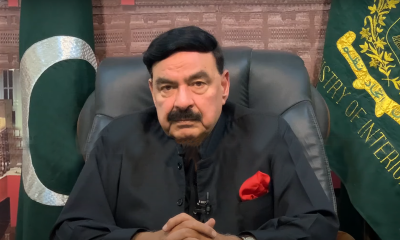