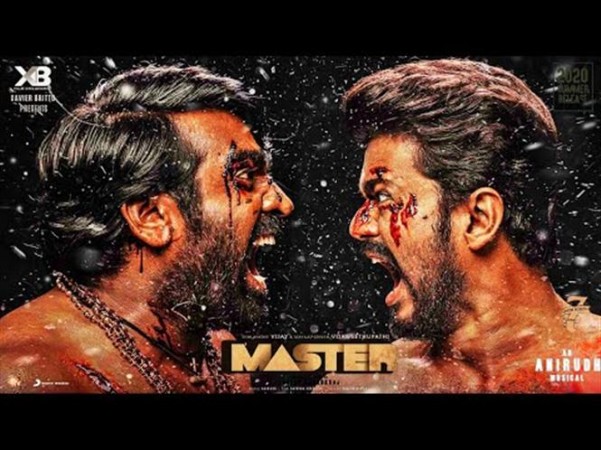 The South Films world has created a lot of vibes in the past week. The 'master' highlights of the release of Talapati Vijay and Vijay Sethupathi after the corona breakdown, prabhas starring 'Salar' and Yash's 'KGF 2' continued to be curious in the audience. Let's take a look at last week's top 5 Southern news situation.

Last week, the film master, decorated with the clash of Thalapati and Vijay Sethupathi, finally reached the cinema hall. The film received a tremendous response from the audience and the film grossed Rs 26 crore on the first day. Since then, the film has created new records.

Vijay Sethupathi and Thalapati Vijay, directed by Lokesh Kanagaraj, are now planning to make this film in Hindi as well. Producer Murad Khetani has acquired the rights of the film.

So, at the same time, the preparations for superstar Prabhas's upcoming film Salar have also begun this week. The film will be shot in Hyderabad. Last Friday, where was the film's muhurta? The POOJA also joined THE KGF 2 star Yash and Prabhas-Yash's films created a lot of stir in social media.

Last week, when the teaser of KGF 2 began to create a record in terms of views, the film's lead actor Yash Health Minister was the target. The Karnataka Health Minister has issued a notice to him about the scene of smoking in Yash. Directed to remove this scene from the film.

Last week, superstar Ram Charan also relieved his millionloved ones. Ram Charan posted a picture through social media and said he was free from the corona. Then he got a sigh in his fans. 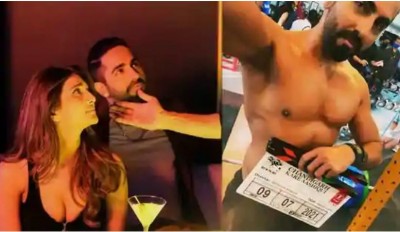 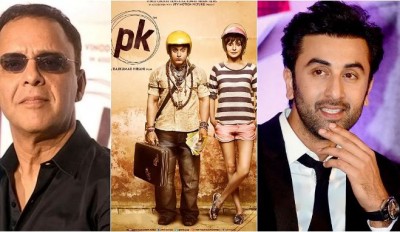 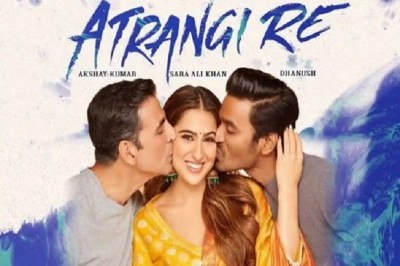 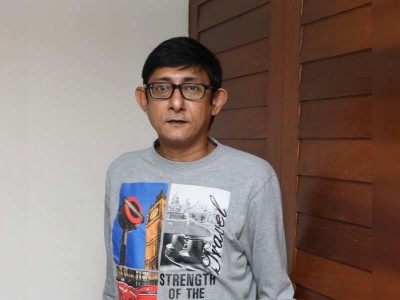 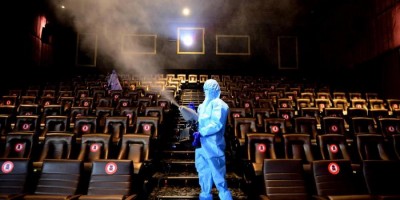 The Telangana government has allowed the seating capacity to be increased by 100 per cent in theaters. 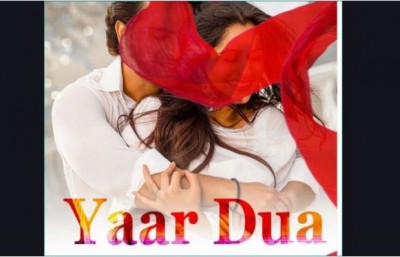