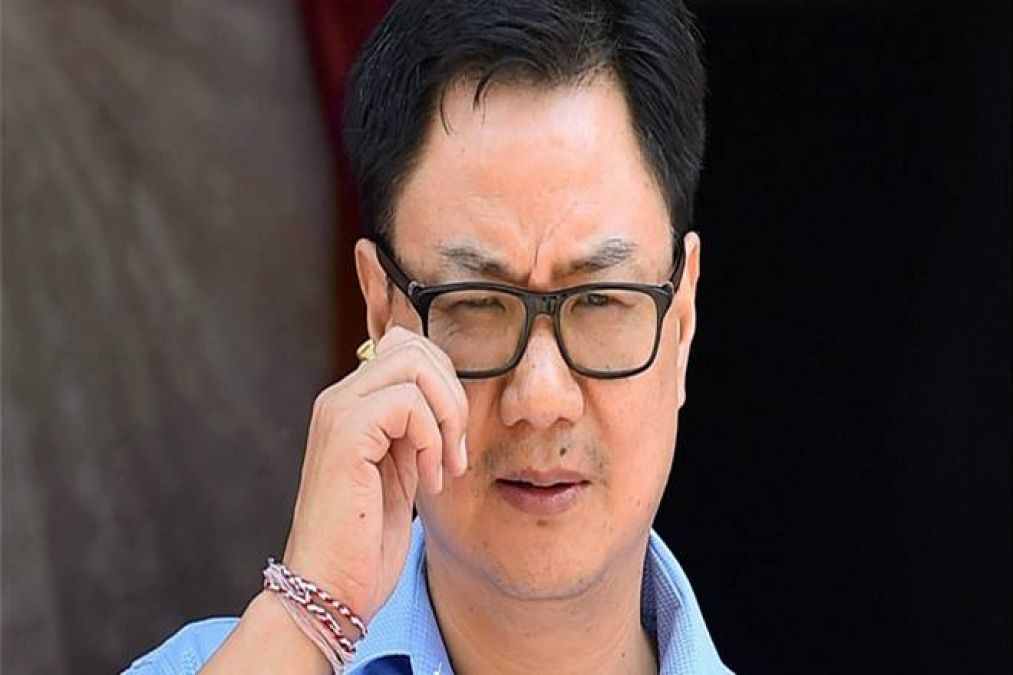 New Delhi: A swimming coach molesting a 15-year-old swimmer girl shocked the nation. The incident took place on Teachers' Day. After its video and pictures went viral, the Union Sports Minister has come into action. He has taken strict action against it. The sports minister has given information in this regard by tweet.

Goa Swimming Association has terminated the contract of coach Surjit Ganguly. The Sports Minister also said that the Indian Swimming Federation has been asked to confirm that this coach does not get a job anywhere in India. This applies to all federations. A senior journalist on social media had told the Sports Minister about this action of the swimming coach.

World Championship 2019: this veteran wrestler of India gets top billing

After which, Sports Minister Kiren Rijiju assured that strict action will be taken against the coach. Rijiju said that tough action will be taken through the Sports Authority. He said that this is a serious crime. That is why he urged the police to take immediate action against the coach. On Twitter, many people shared these photos and tagged the Sports Minister. and PMO and urged to take immediate action for this serious crime. 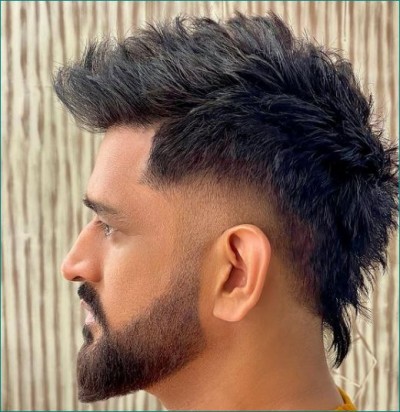 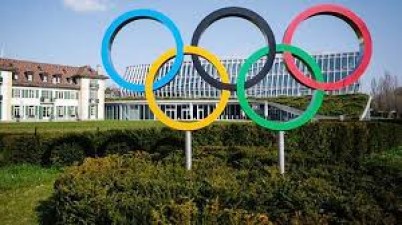 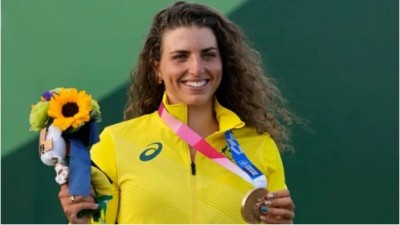 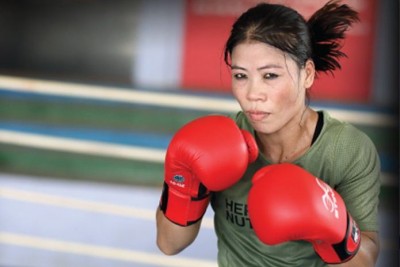 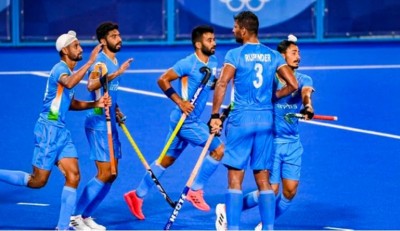 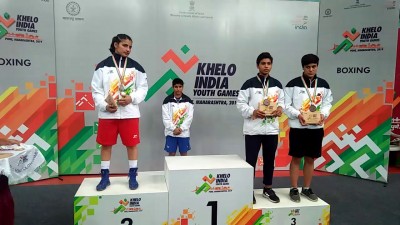