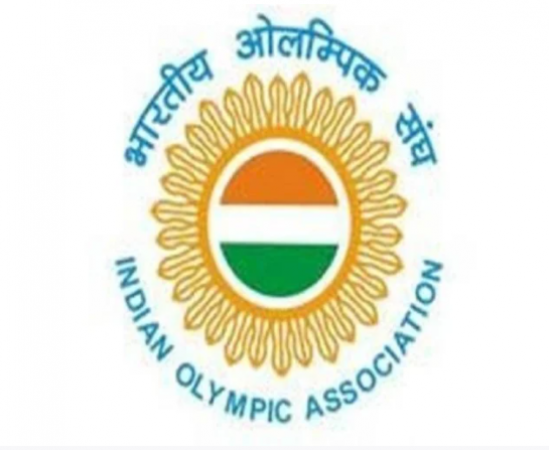 The Sports Department has also advised that the Indian Olympic Association not be elected. Following an affidavit filed in court by the Sports Ministry, the Delhi High Court is expected to maintain its election stay. The hearing for the judgement is set on December 10.

A section of IOC is preparing to seek supreme court asylum against the election ban. However, the International Olympic Committee (IOC) is set to take a slant on the ministry's move. IOC, according to the Constitution, no government is going to interfere in its autonomy. It is on this basis that IOC has been banned by IOC in 2012. The Indian teams had to play under the flag of IOC.

While it has been learnt that the department has filed an affidavit in the court not to continue the election process as per the interim order of the court as the IOC does not include a clause in the Constitution. It is on the basis of which the court is going to continue to stay the elections. The court also ordered for a stay on the proceedings issued by the assistant returning officer of the election. 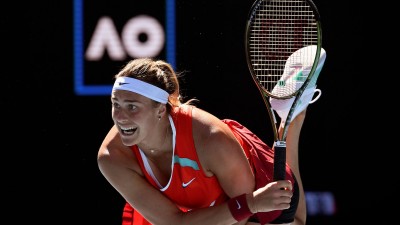