Sri Nagara kitty to act in Kannada remake of Kancharapalaem 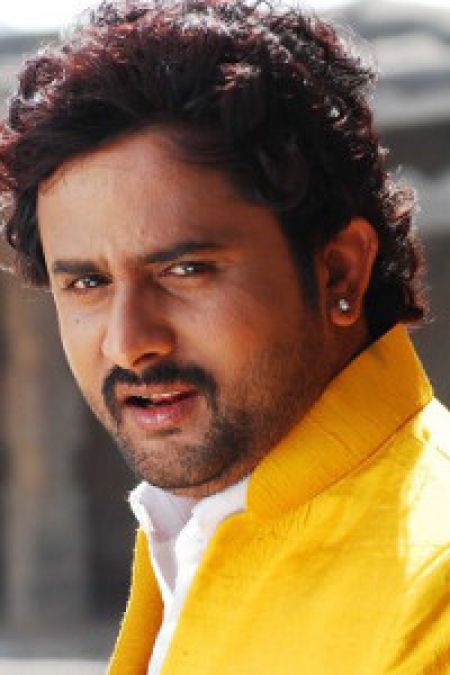 Kannada actor Srinagar Kitty, who has won the hearts of her fans by playing in many of her films, which was last seen in the film Silicon City in 2017, actor Srinagar Kitty has signed a new film, which is Telugu film c / o Kanchanpalam is an official remake of. The film was also produced in Tamil and Malayalam.

The Kannada version is being directed by debutant Om Raghu, who worked as an assistant director with director Suni. The film also stars RJ Srinee, Teju Belwadi, and Achyut Kumar as important characters. Actor Srinagar Kitty tells us, “This is a unique story and it has taken me forward. Even though the film is a remake, subtle changes have been made to the script to give it a more local context. C / O Kanchanpalam was well received by the Telugu audience, and we hope that we can replicate similar success in Karnataka.

Actor Srinagar Kitty says I don't want to tell too much about my character yet, but I can tell you that this is a role that I have never done before in my career. After choosing the script, Kitty says, "I don't want to act. Repeating characters. I am looking forward to the kind of roles that will leave a lasting impression on the audience. " 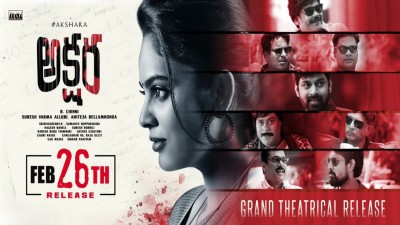 The producers of 'Akshara' confirmed the release date on February 26 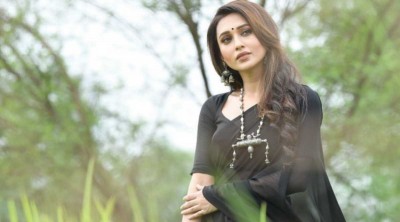 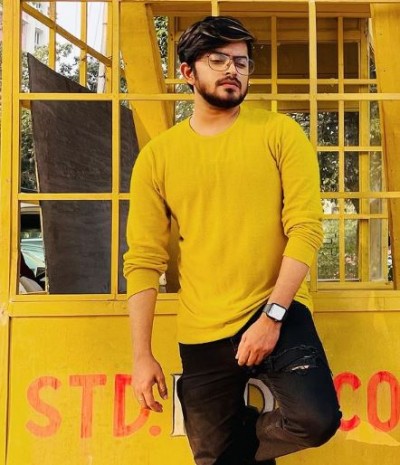 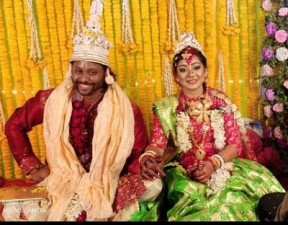 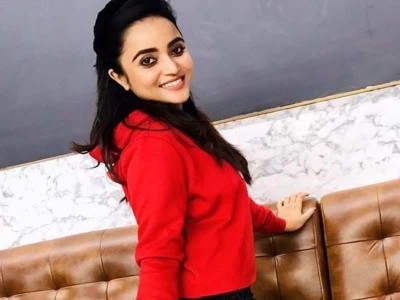 Tejaswini Shekar, Akshatha Deshpande and Ashwini to come in this game show 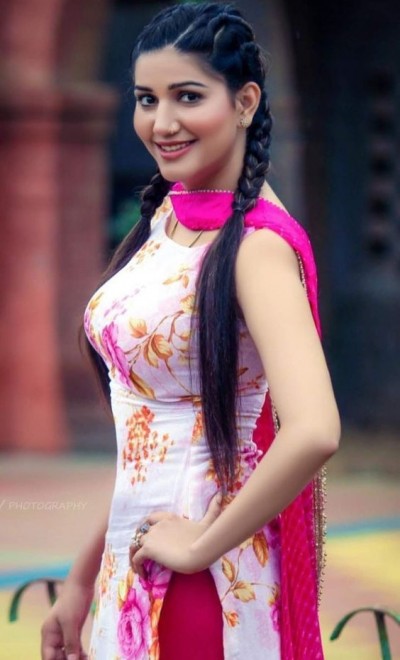