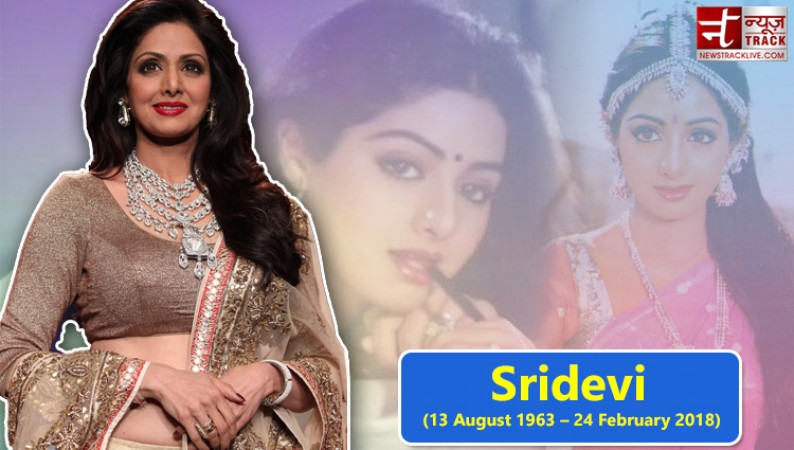 Today is the birthday of Sridevi, who has settled in everyone's heart from her eyes to her beauty. Sri Devi is no longer in this world but people are still crazy about her and give her a lot of love. In her time, Sridevi has named millions of hearts in her name, then whether she is an actor, a leader or a common person. Sridevi has given many hits in her career and it includes films like 'Mr. India', 'Chandni', 'Nagina', 'Chalbaaz' and 'Mom'. Sridevi's death has become a deep secret for everyone.

Till date, the process of her death has not been solved. She died suddenly which shook everyone. After the death of Sridevi, there were many shocking revelations. It is said that Sridevi had said goodbye to the world with pain in her heart. After the death of Sridevi, her Uncle Venugopal Reddy made many shocking revelations. He had said, 'Bonnie had a loss in some films and Sridevi had to sell her property to pay debts. Sridevi always regretted this.'

He has also said, 'she used to keep a false smile on her face for the outside world, but she was very sad from inside.' Due to Boney Kapoor's poor financial condition, Sridevi had to make a comeback to films with the film 'English Vinglish'. Sridevi is not in this world at this time and her two daughters Khushi and Janhvi live with Boney Kapoor. Janhvi has entered the Bollywood industry, while Khushi is still away from the industry.