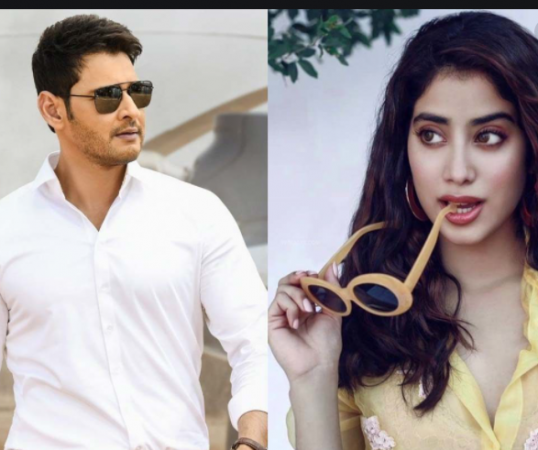 Mahesh Babu, who is said to be the superstar of the South, is all set to announce the new film soon. His new film is said to be SSMB 28. It is on the list of films most awaited in the South. It is going to be made by director Trivikram Srinivas. According to reports, Bollywood actor Janhvi Kapoor may be seen as an actress in the film. Janhvi Kapoor is all set to romance with Mahesh Babu in this film.

Well, it is also being said that when Janhvi Kapoor got an offer for it in the past, she felt that she was not ready to do big-budget films. Well, we all know that big-budget films have a different responsibility for which the star has to prepare themselves. According to reports, she is being spoken to once again and is expected to sign Mahesh Babu's upcoming film. 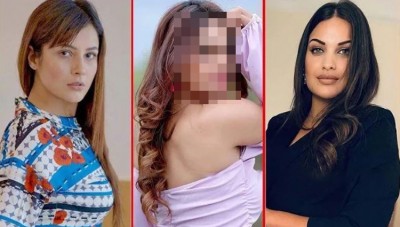 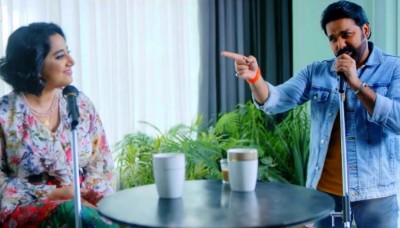 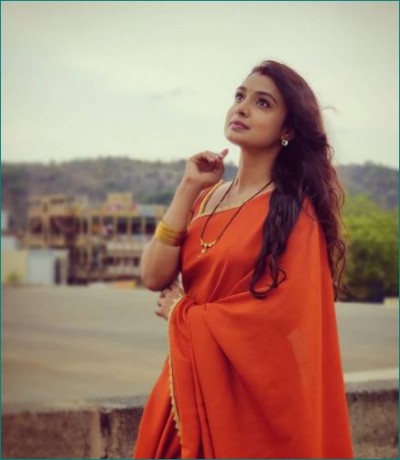 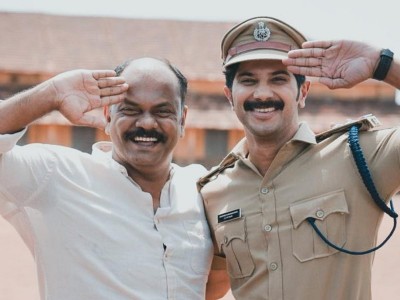 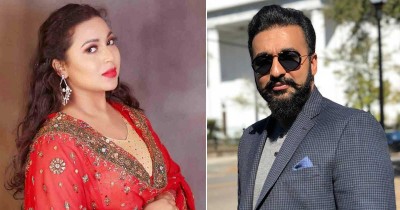 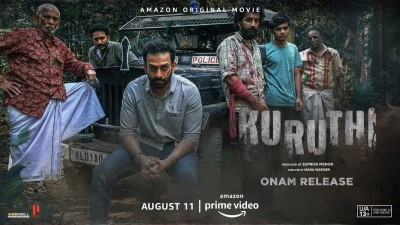