Bollywood star's Kids CAUGHT partying, will be stunned to see the pictures 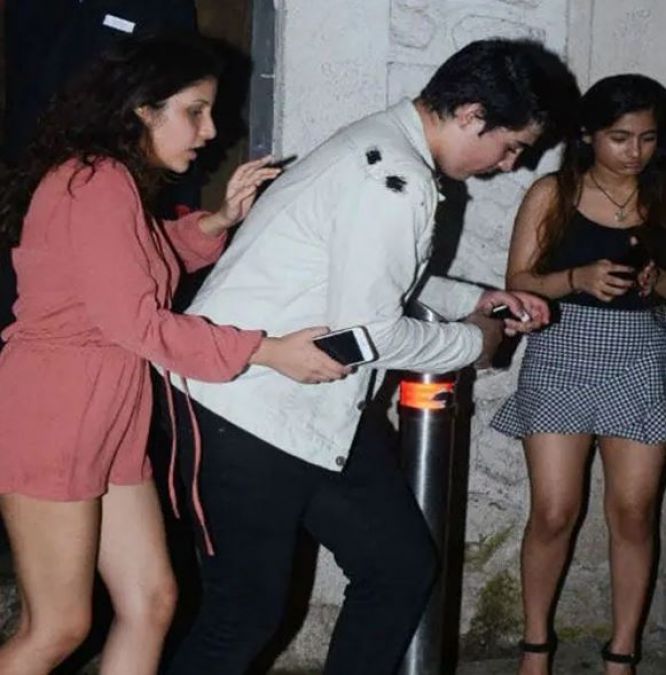 You can see the position of Ibrahim, the eldest son of famous Bollywood film actor Saif Ali Khan, in this picture. Everyone is surprised to see his condition after partying. 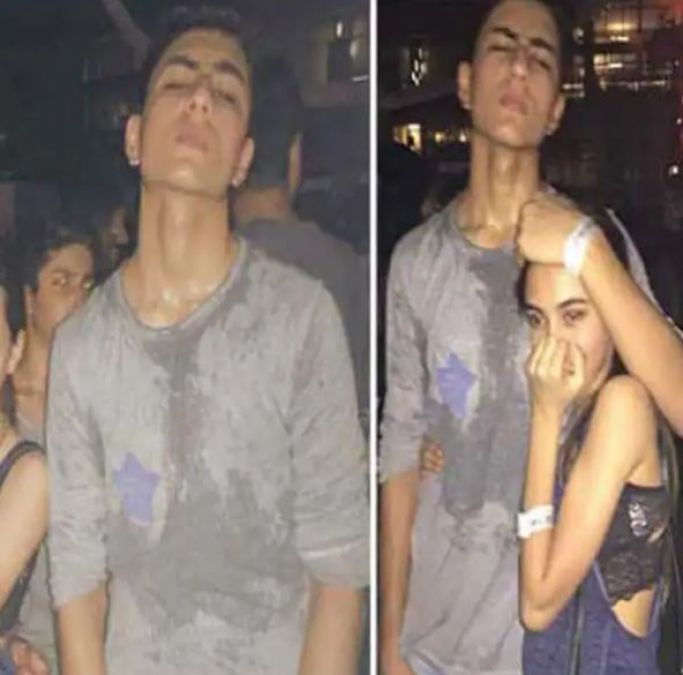 Superstar Amitabh Bachchan's granddaughter Navya Naveli Nanda has been spotted after partying several times. Navya is seen getting very drunk in these pictures. 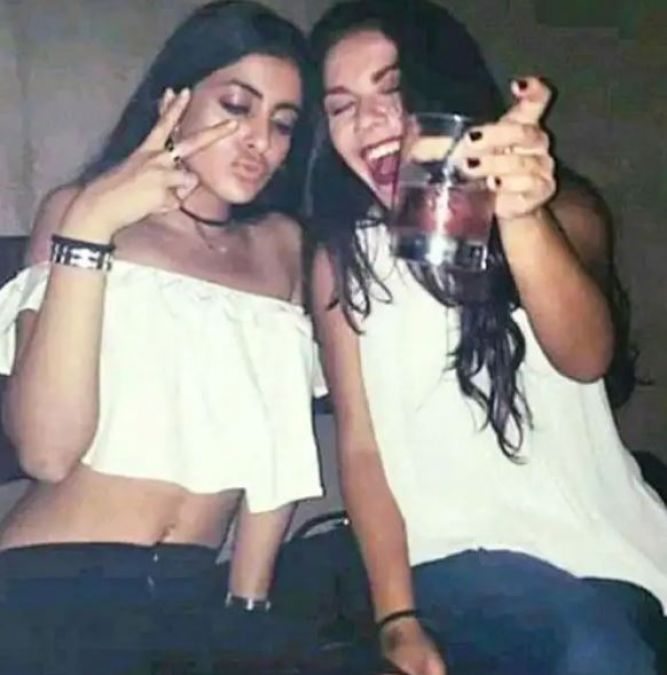 Gabriel D'Souza, son of popular choreographer and director Remo D'Souza, was also seen drunk after partying at the club. 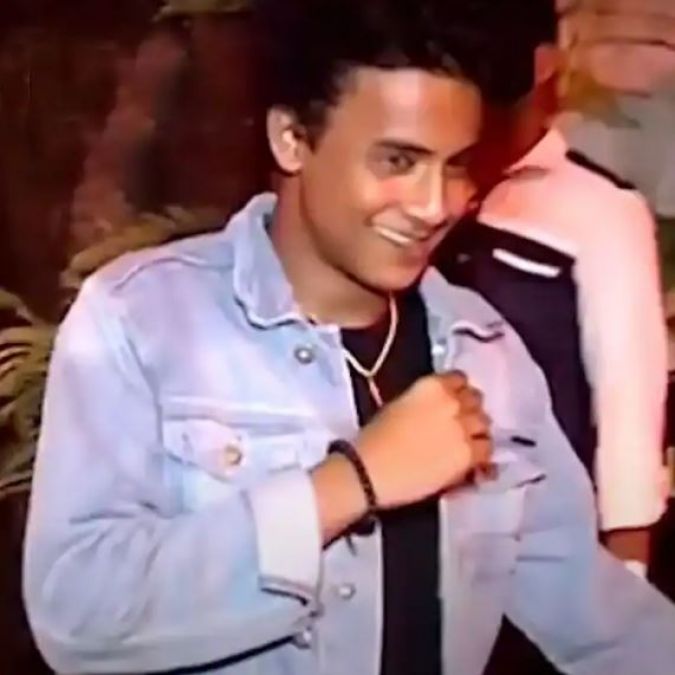 Ananya Panday, Suhana Khan and Shanaya Kapoor are all good friends. The girl gang has often been seen partying. 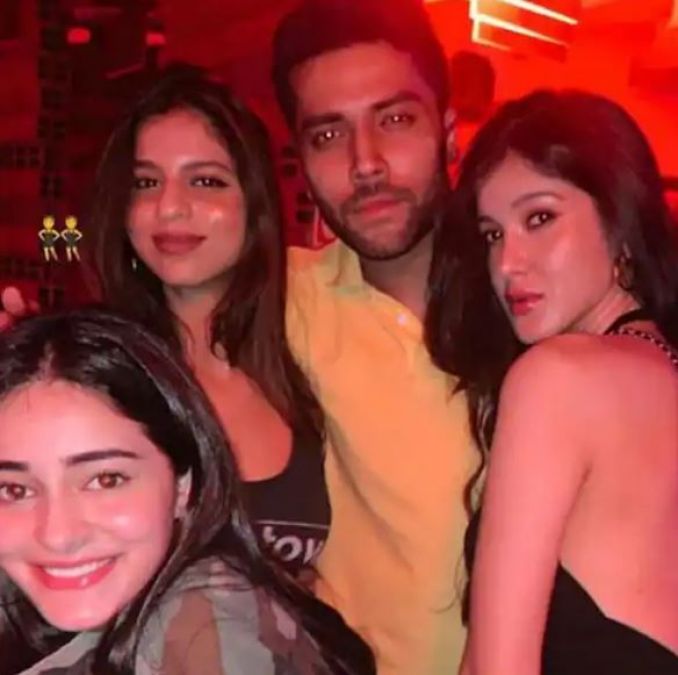 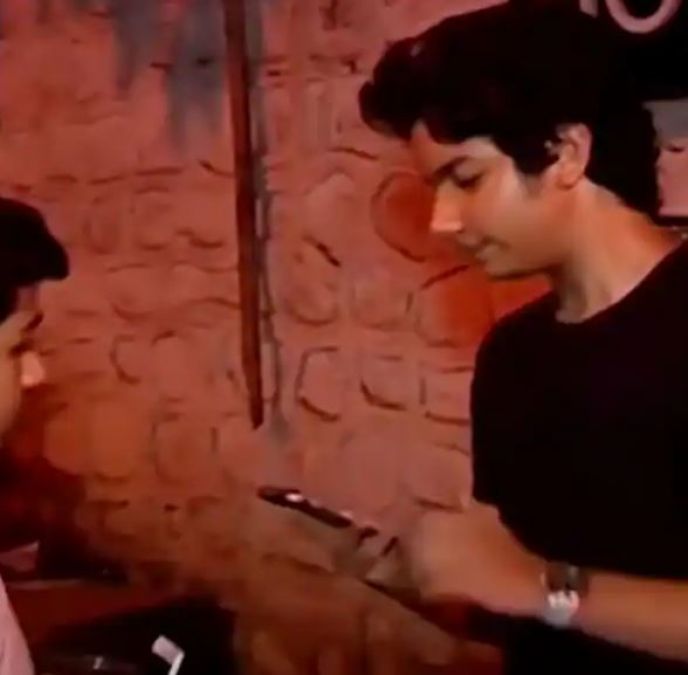 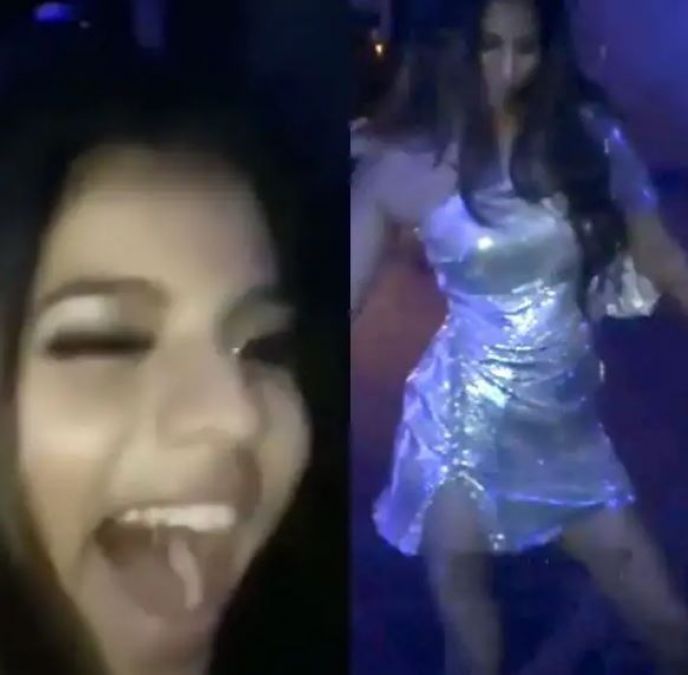 Drugs Party: Whoever is found guilty will be prosecuted: NCB Chief