Steel Auto Group with the acquisition of Sterling McCall Hyundai of South Loop in Houston, Texas announced that it will be expanding its presence in the U.S. market.

Steele Auto Group president and COO Kim Day said, “We are thrilled to be growing our presence in the US and Texas. Sterling McCall Hyundai of South Loop represents our first acquisition in this strong Texas market, and we were very pleased to work with Group 1 Automotive on the transaction.”

The dealership is the company’s sixth acquisition in Texas over a period of two years. It will add to Steele’s portfolio of dealerships located in the corridor between Austin and San Antonio.

Day says Steele is keen to further cement its presence along the Austin-San Antonio corridor and slowly move into the more urban centers. Although Texas remains the company’s main U.S. focus for the moment, she says the company is open to expansion elsewhere.

However, Day says Steele remains first-and-foremost an Atlantic Canadian company and will remain headquartered where it is now for the foreseeable future. 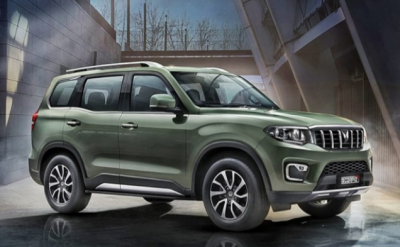