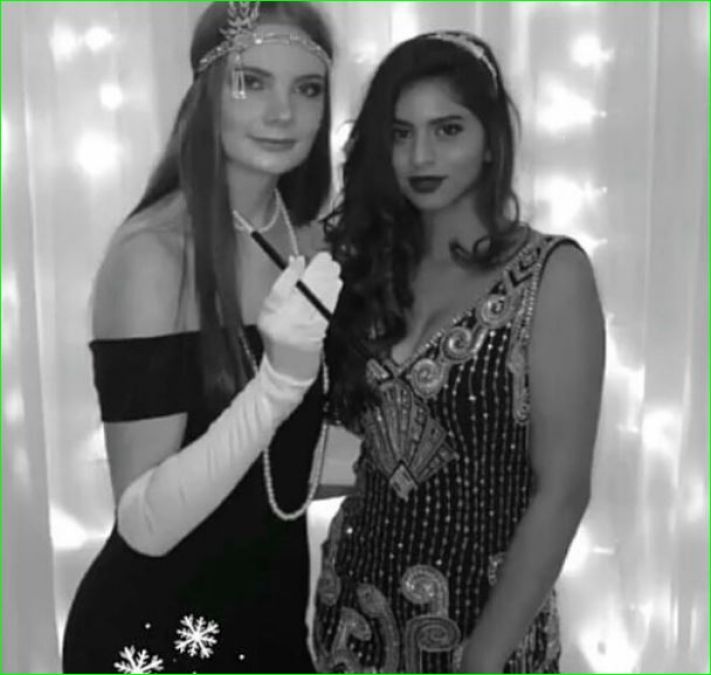 In Bollywood these days, star kids are on the rise and all the star kids are seen in more style. In such a situation, all of these include Shah Rukh Khan's daughter Suhana Khan, who is included in the list of Bollywood's favorite star kids. Recently, a photo of her has surfaced which you can see. Let us tell you that in this photo she is seen posing with her friend and in this photo, Suhana is looking very hot.

Tigmanshu Dhulia told the protesting students the real hero, says "Proud of them"

In this photo, Suhana is actually seen in a body-color dress in red color and she is wearing a black dress with a deep neckline. By the way, Suhana Khan is spotted partying with her friends the next day and due to that she also gets into headlines. Recently, Suhana's short film 'The Gray Part of Blue' was released and she was well liked for it.

On the other hand, speaking about Suhana's photos, it has become a common practice to have her photos on social sites and she has started ruling on hearts with her photos. Suhana Khan is currently pursuing a filmmaking course at New York University and before that, she has completed her graduation degree from Ardingly College, Sussex. With this, Suhana wants to become an actress after completing her studies. 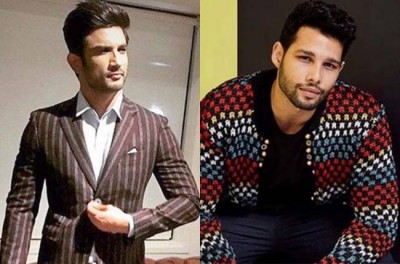 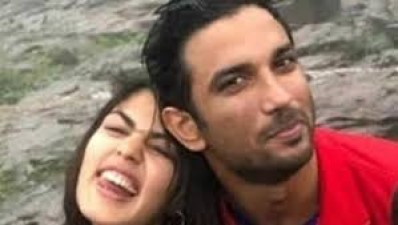 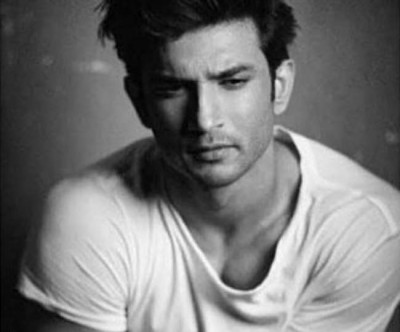 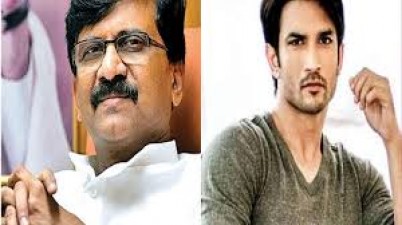 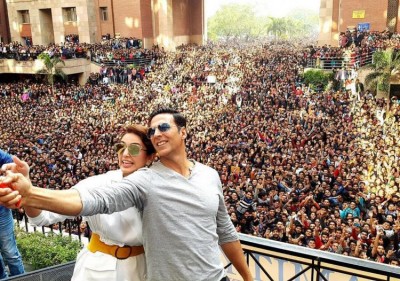 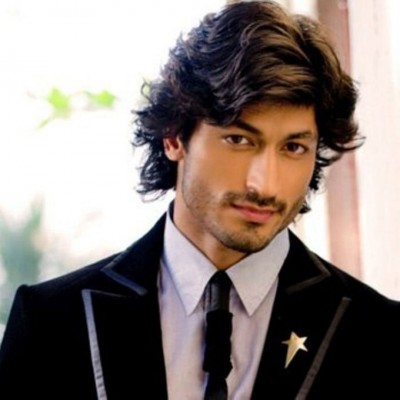