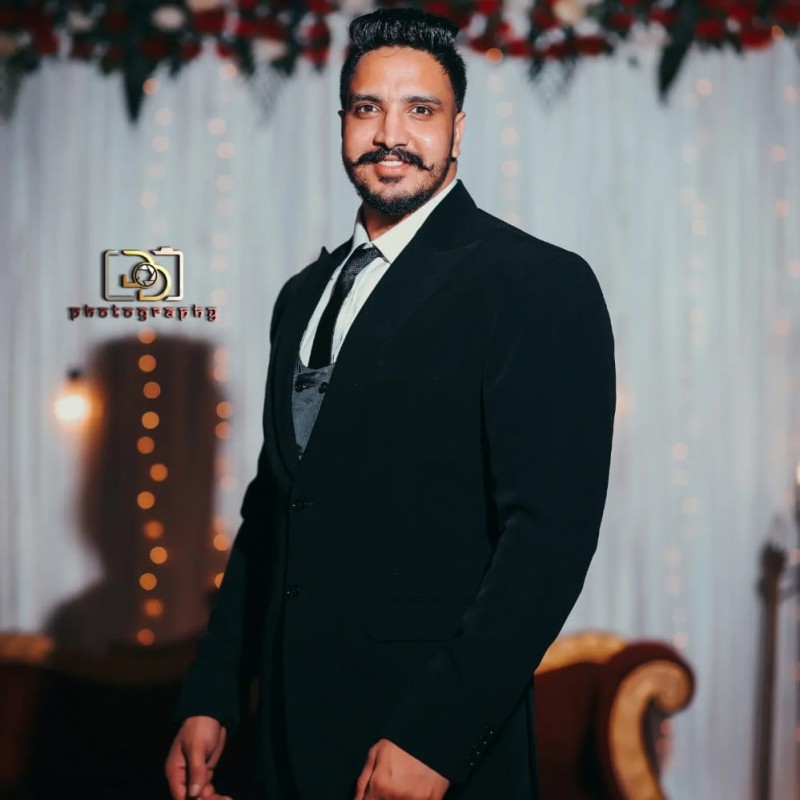 The kind of success and the level of momentum a few industries and sectors have attained so far cannot just be attributed to the advent of technology. One cannot go without crediting the immense passion and incessant hard work individuals and professionals put in to turn their respective industries into successful stories. These individuals spare no effort in making their desires and dream a beautiful reality for themselves and, in their journeys, make sure to pave their own path to success in all that they choose to do in their careers and endeavours in life. Such is the excellence and greatness we saw in a rising talent in the entertainment niche, the man who transformed his career from being a boxer to now an actor; we are talking about Sukhjeevan Singh Dhillon.

Sukhjeevan Singh is not your average success story; he is definitely more than that and thus has been able to create a special place for himself in the ever-so-competitive entertainment world in unimaginable ways, thriving off of his passion as a boxer and also his quest to make his name count as an actor. He is the one who recently got featured in the much-talked-about Telugu film titled Ghani, which was made under Allu Aravind Production, produced by Renaissance Pictures and Allu Bobby Company. The film, which stars incredible actors like Varun Tej, Saiee Manjrekar, Suniel Shetty, Naveen Chandra, Japapathi Babu, and Upendra, revolves around everything boxing. It was only natural for Sukhjeevan Singh to make his way into this particular film for its subject and make his debut with this project, about a boxer’s passion for the sport and the many events that changes his life.

The 2022 released Telugu film is now all set to release on the OTT platform called Aha, which is also looking forward to releasing the producer’s cut version of the film to give a more exciting movie experience to the audiences.

Sukhjeevan Singh is quite excited for his debut film to be released on Aha soon.

VD Sharma lashed out at Diggi, said- 'Digvijay must have given training to the stone pelters caught in Jammu and Kashmir'