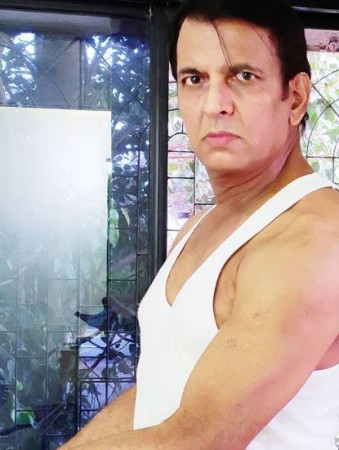 Actor Sunil Lahri, who played the role of Laxman in Ramayan of Ramanand Sagar, a well-known TV producer, is among the list of artists who are more active on social media. while, Sunil sharing some old stories related to the Ramayana almost every day and along with it, he keeps his personal views on many things. The actor shared two of his new photos on social media. In this collage of pictures, Sunil's calm face is seen on one side, although in the second picture he is seen very angry.

While sharing the photos, Sunil Lahiri wrote, Both "Ram (goodness) and Ravan (evil) are our forms. Next to this Sunil wrote, "it depends on our self that what we adopt whom we kill. Jai Ram Ji Ki." The actor shared his female look on Instagram which was liked by the fans. Sunil changed a picture with the help of the face App, the face of the girl show in this pic. He keep sharing photos with fans on social media.

In which he looked like a girl to a great extent. Even the fans, seeing their girl's face, could not understand whether it was really Sunil Lahiri's face or not. Also in the caption of the photo, Sunil wrote, "Thank you Laxman Ji's sena for introducing me to in a new form." Facebook has become very popular these days. Many social media users edit their photos and share them on the social site.

Second season of 'The Boys' will release this month 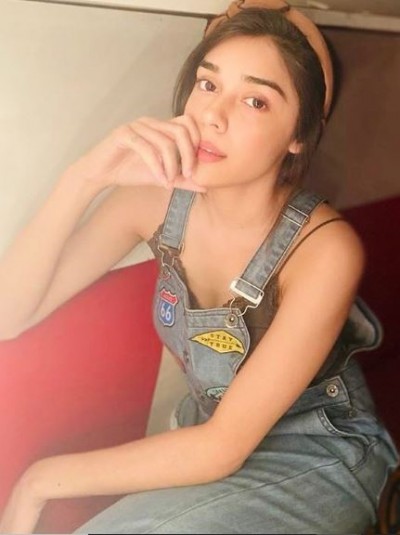 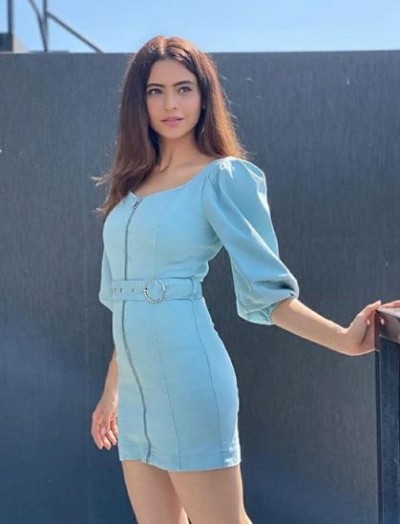 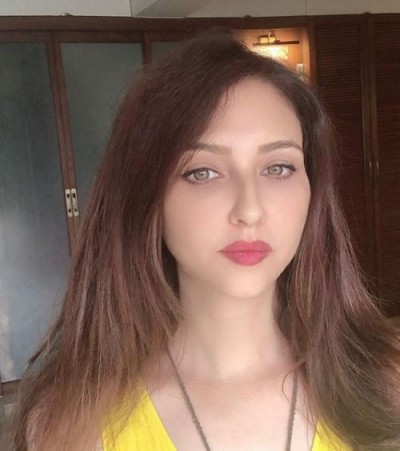 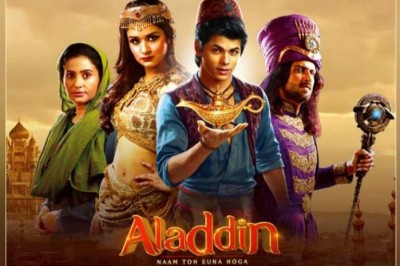 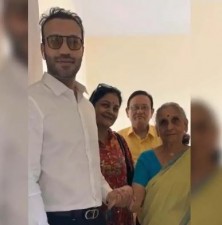