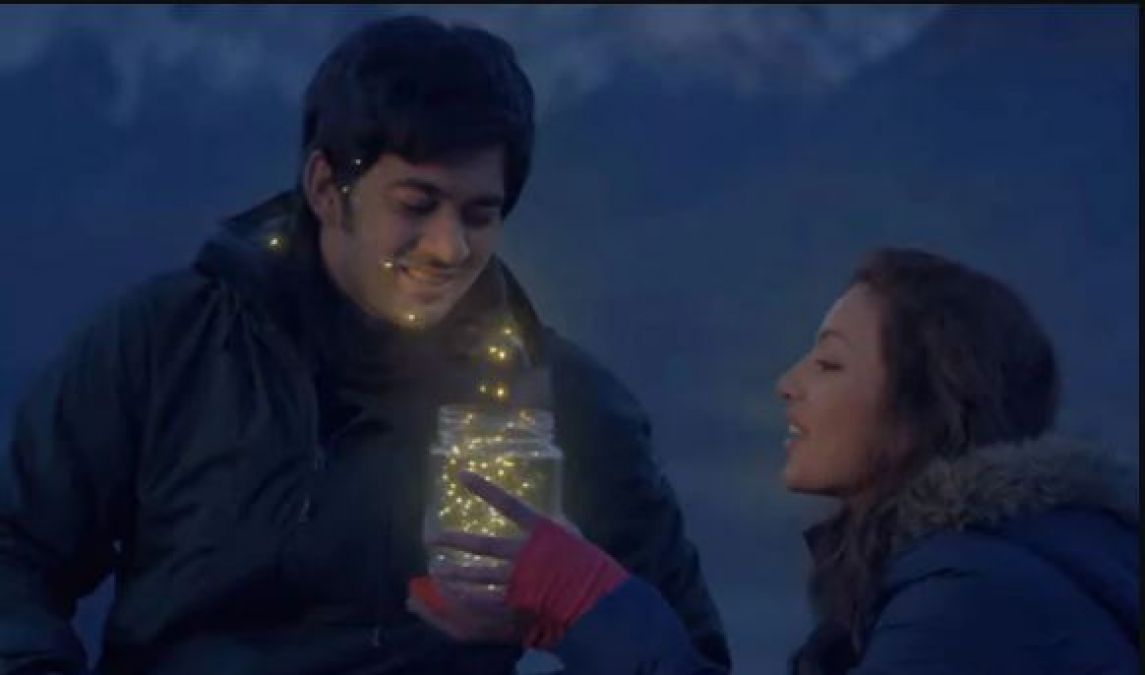 Karan Deol, who has won everyone's heart due to his strong acting in Bollywood, is going to appear in a new film soon. He had entered his father Sunny Deol's film Pal Pal Dil Ke Paas in Bollywood but his film could not earn much. Now Karan is ready with a new film. Karan is not signing any such film which is not more interactive.

Now according to the information received recently, he has signed a new film. Karan Deol will soon be seen in the Hindi remake of the Telugu film. Sunny is going to produce another film and if sources related to him are to be believed, then Sunny Deol is working with Anuj Sharma on this film. This film will be an action film, for which Sunny has chosen his son Karan Deol for the lead. With this, it has been reported that this film is going to be a Hindi remake of the Tamil film Brochevarevarura.

Javed Akhtar furious at being trolled, says, 'Stop the drug of hate'

There is a lot of action in this film which Karan is about to do. Sunny has bought the rights for this film. The 2019 Telugu film Brochevarevarura 2019 has been a super hit and the film is a crime comedy, the story revolves around three friends. The twist in this story comes at a time when these boys get a new friend and the arrival of this friend adds a problem to the lives of these three boys. Sunny Deol wants to groom his son's career, that is why he is trying to get him into a good film.