USA: Earlier this year, a strong but puzzling flash of light was observed in space. Millions of light years away, it can still be seen because of its brightness.

Now, astronomers across the world, including India, have revealed that it was caused by a tidal disruption event, in which a star was obliterated by a supermassive black hole (TDE).

One of the brightest and most distant TDEs is AT2022cmc. It is more radiant than a trillion trillion Suns. Even more amazing is the fact that it can be seen from more than half of the entire universe.

Additionally, AT2022cmc is the first TDE to be detected using an optical telescope. It was initially thought that it resembled a gamma-ray burst.

TDEs occur when a star approaching a supermassive black hole is violently disrupted, releasing pockets of electromagnetic energy. It is perceived as a strong light jet.

When this jet aligns with the line of sight from Earth the overall brightness increases by several orders of magnitude.

Initially, the California-based Zwicky Transient Facility observed TDE AT2022cmc in February. It seemed to be glowing and quickly vanishing.

The investigation was then continued by more than 20 ground- and space-based telescopes. The observatories included the Very Large Array (VLA) radio telescope in Mexico, the Hubble Space Telescope, and India's Giant Metrowave Radio Telescope (GMRT) and AstroSat observatory.

The first three days seemed pretty normal. According to Dheeraj Pasam of MIT, the source was very bright, so we used an X-ray telescope to investigate it.

Gamma-ray bursts are often responsible for such bright sky flashes... The strongest gamma-ray burst's aftermath was 100 times weaker than this particular event.

According to Matteo Lucchini of MIT, "We know that there is one supermassive black hole for every galaxy, and they formed very rapidly in the first million years of the universe.

We don't know how they feed, but this tells us that they take in food quickly. Therefore, sources like TDE can be a great way to really learn how this process works. 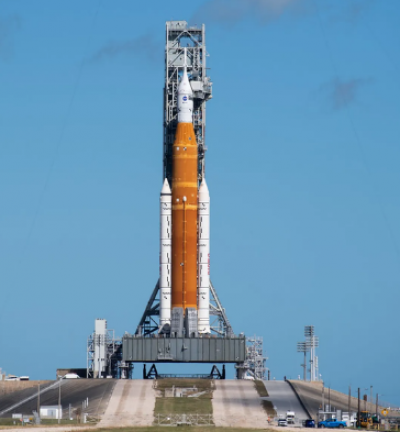 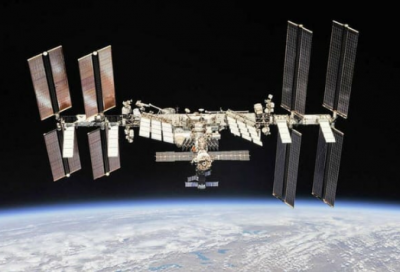