The Indian film industry has been blessed with some notable actors, one of such actors being Tamil superstar Rajinikanth. Even though the film gives mediocre, its graph remains stable at higher numbers. But this time with his latest release 'Annathe' the graph has changed a bit.

Yes, his upcoming film 'Annathe' has reportedly sold for Rs 12 crore in Telugu distribution, whereas he had earlier sold the dubbing rights of 'Shivaji' and 'Robo' for Rs 35-40 crore respectively. Reports also suggest that Asian Cinema has acquired the Telugu distribution rights of Annaathe in Andhra Pradesh for Rs 12 crore. In addition, the film will be distributed by Suresh Babu in Andhra Pradesh while by Asian Cinema in the Telangana region.

With this report, it seems that Superstar Rajinikanth is reportedly facing a tough time in Tollywood. The theatrical distribution rights for his upcoming film 'Annathe' were sold at half the price of his previous films. The teaser of the film is reported to be out today featuring Meena, Khushboo, Nayanthara, Keerthy Suresh, Prakash Raj, Jagapathi Babu in lead roles. 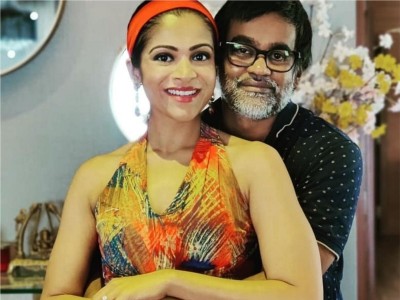 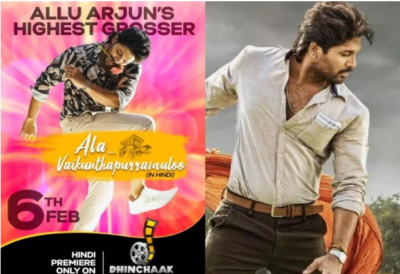