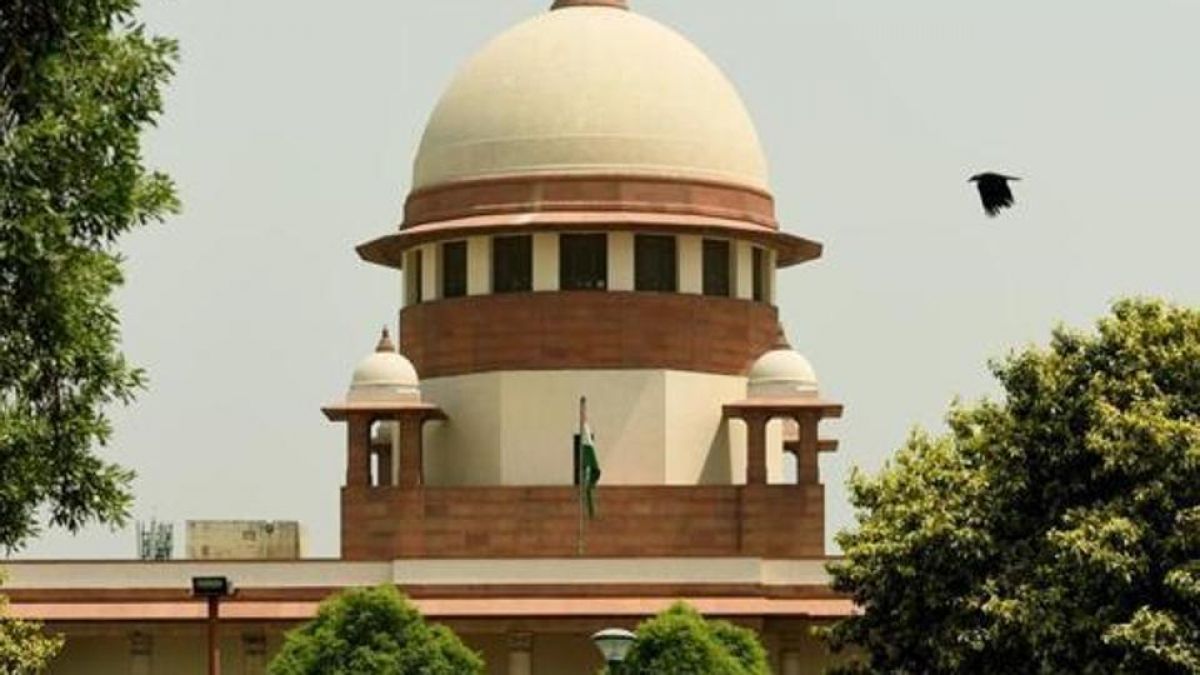 The apex court has also asked the Tamil Nadu government, other departments and all those involved in the case to file their responses in the matter. A bench of Justice Indu Malhotra and Justice R Subhash Reddy took this decision on Wednesday on the appeal of an IPS officer. The IPS officer posted in Chennai appealed against the Madras High Court's decision. In August last year, a 44-year-old female officer posted as Superintendent of Police in Tamil Nadu had complained of sexual harassment.

An Internal Complaints Committee (ICC) was formed on this complaint. Later, the woman officer had also lodged an FIR against the accused IPS under the Sexual Harassment of Women at the Workplace (Prevention, Prohibition and Prevention) Act-2013. The ICC and FIR investigation was transferred to Telangana for an 'independent and impartial' investigation. 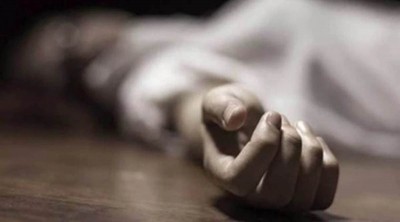 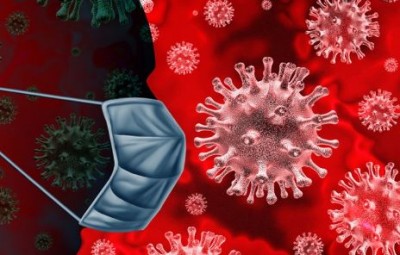 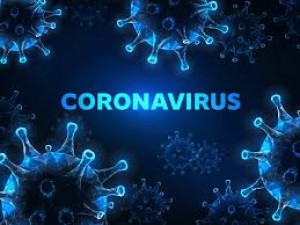 Corona wreaks havoc in this city of Himachal, many cases found 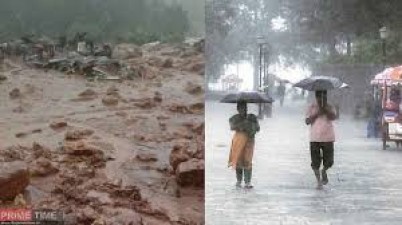 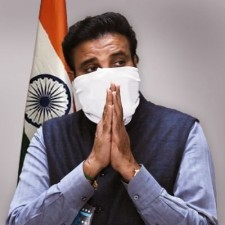 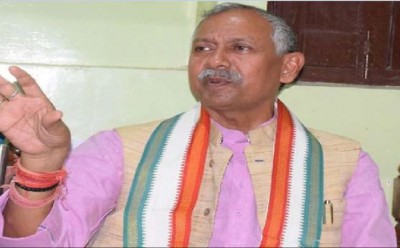