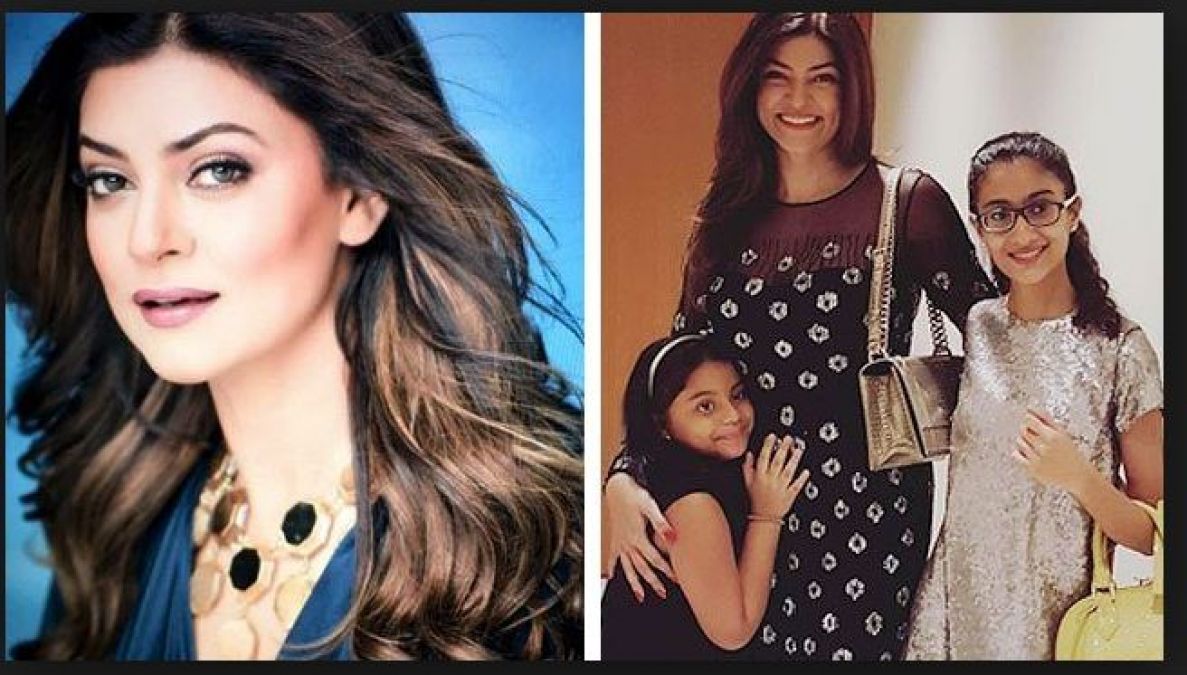 Tell all of you that Sushmita now revealed how René had to act when she found out that Sushmita had adopted her. Yes, recently, Sushmita explained, "I explained them through a game about this thing."

"We were playing opposite each other. Then I said adopted and biological. So on this, Rene said, ' Have I been adopted? ' I said yes, biological is boring. You're special, you're born from the heart. Then she would tell everyone, ' Are you biological? You are boring. I'm glad that these magic worked both times."

Tell all of you that with this, Sushmita also revealed that "I wanted daughters to know about their real parents after they were 18 years old. So when Rene was 16, I explained that she could go to court and know the names of her real mother and dad."

Further, Sushmita said: "I don't want to give her the wrong information and don't want to break her heart. She asked me why would you want me to go and find out? I said I'm not saying that know, I'm saying that you have the right to be aware. After thinking a while, Rene said, "No, I don't want to find out."

At the same time, let all of you also tell you that Sushmita and her daughters ' bonding is fabulous and many pictures and videos with her on Sushmita's Instagram account are proof of that. 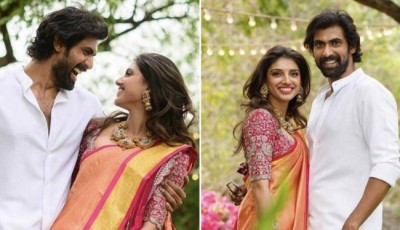 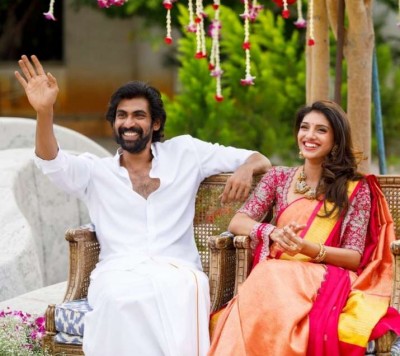 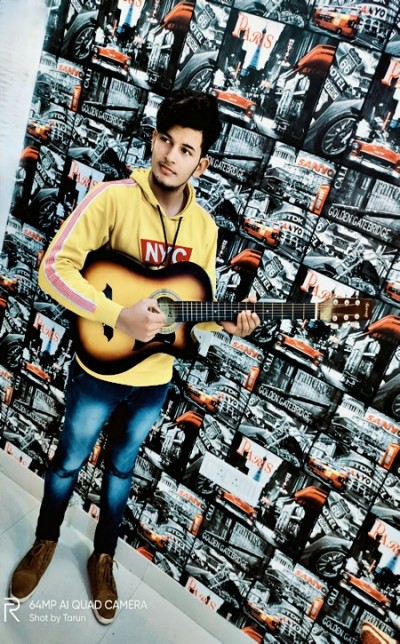 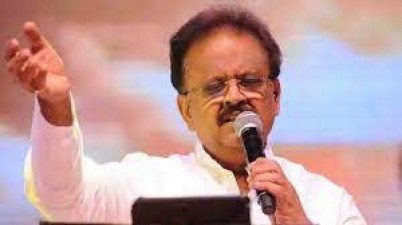 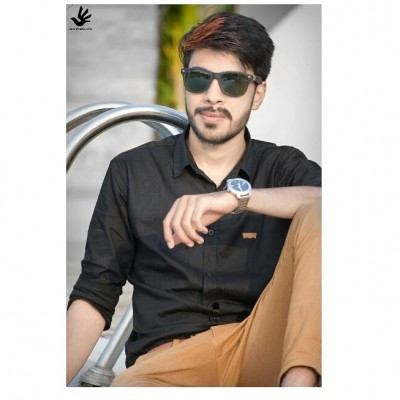 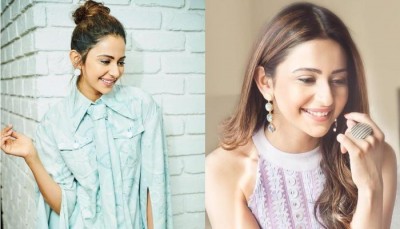