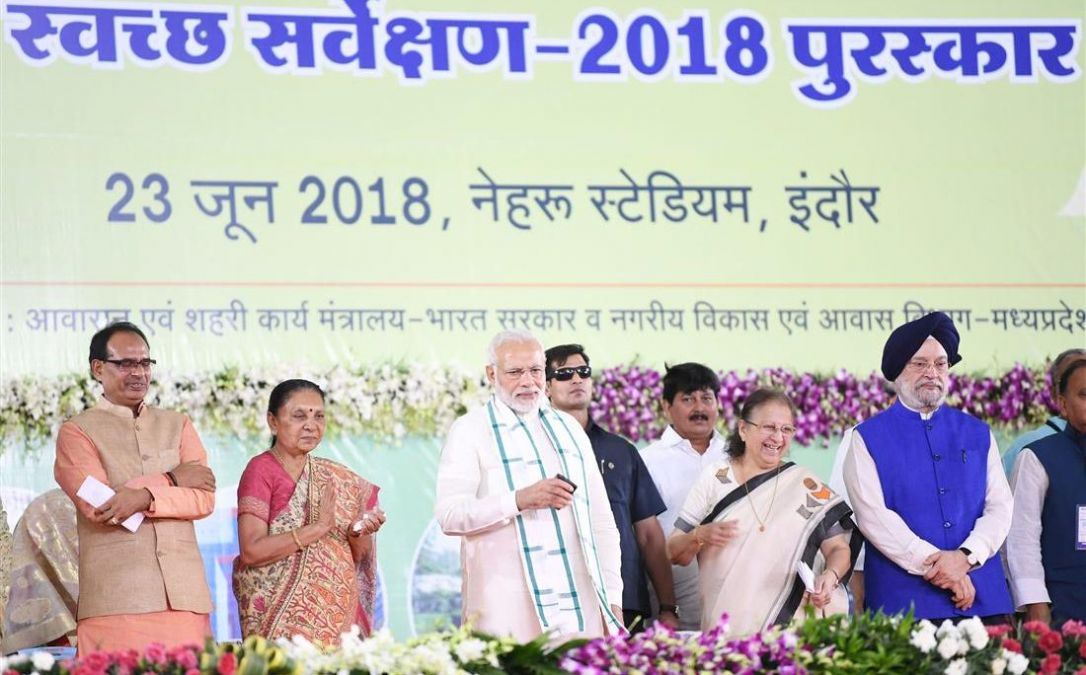 New Delhi: The Centre has changed its most important scheme, the Swachh Bharat Mission. The government aims to facilitate the scheme. The authorities will no longer have to wait for the benefit of the Swachh Bharat Mission beneficiaries. According to the plan, financial assistance is released in instalments depending on the progress of the work. For this, the Ministry has developed a mobile app. By uploading pictures on it, the officers will sit in their office and assess the progress of the work. The amount will be released if the progress is satisfactory.

Union Housing and Urban Affairs Minister Hardeep Singh Puri launched the mobile app, developed by NIC, on Tuesday. Later, Ministry Secretary Durga Shankar Mishra said that the financial assistance for schemes like Swachh Bharat Mission is released in instalments. So far, the first instalment is available when construction starts. For the rest, the area of completion is done by the Area proof officials.

There are times when there is a delay in completing the process. According to Durga Shankar Mishra, this app will no longer require field verification. Once the toilet is ready, the beneficiary will upload the photos to the mobile app. The officer will then verify it from his office. Then, the amount will be released to the beneficiaries.

The process will be completely transparent. In case of any complaint, the beneficiary can also register the same through the app. It will also enable the beneficiary to see the real-time status of their applications. The Modi government aims to rid India of filth by 2022. 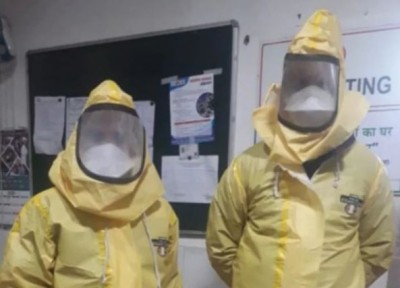 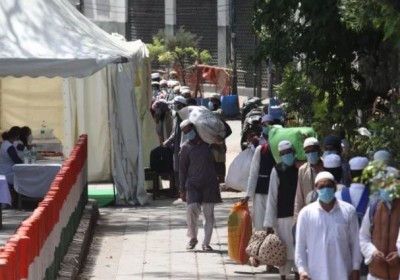 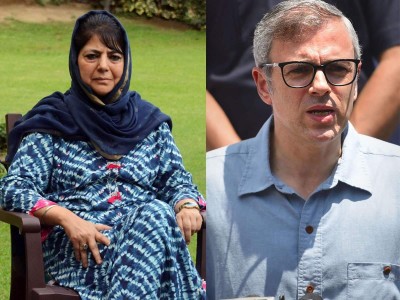 Jammu and Kashmir: Condition of these veteran leaders deteriorated 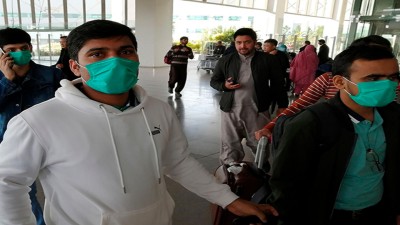 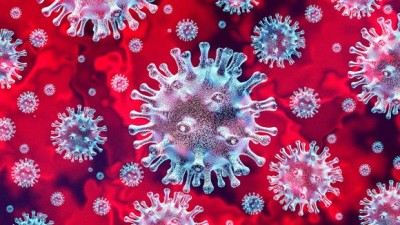 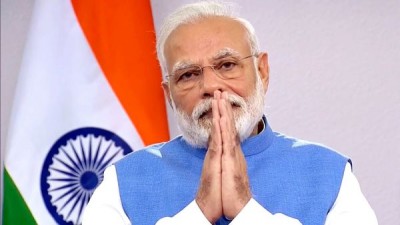 PM Modi going to do video conferencing with all Chief Ministers