Sodium levels are low in your body, check what are the Symptoms here It is very important to have a balanced amount of every element to keep the body healthy and if any element becomes more or less in the body, then its side effects start coming out. One of the names in this list is also included in sodium. It is an essential element for the body and it is very important to maintain its balance. If there is a lack of sodium in the body, then many types of symptoms start to appear.

Actually, sodium is an electrolyte that is present in our blood. It helps to regulate the amount of water in our body cells. In such a situation, if the level of sodium in the blood is reduced, hyponatremia can also occur. There may also be one or more reasons for the condition of hyponatremia. In fact, according to a report, if a person drinks more than enough water, then in such a situation, the sodium of their body becomes dialyzed and when this happens, the amount of water in the body starts increasing and the body cells start swelling and because of this, many kinds of problems start to appear and sometimes it can be fatal.

Symptoms of low sodium in the body

These reasons can reduce sodium-

– Due to some medications, there can also be a lack of sodium in the body.

– There may be a lack of sodium if there is heart disease, kidney or liver-related problems.

If an anti-diuretic hormone is made in excess in the body, then this problem can be caused.

– Dehydration occurs when there is diarrhoea and frequent vomiting. This can lead to a lack of sodium in the body.

– Drinking too much water can reduce sodium.

– Sodium can be reduced when hormonal changes occur in the body. 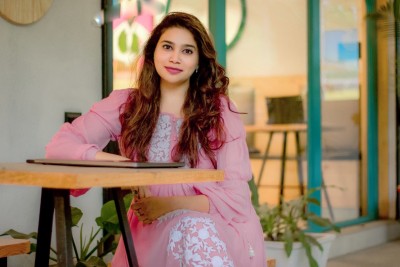