Take back CAA, otherwise they will raise 'Shaheenbagh'.., Owaisi's threat to Modi government 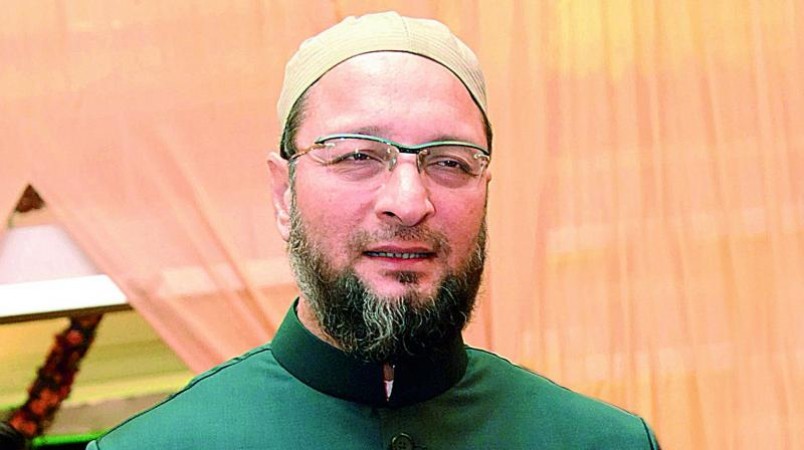 Hyderabad: Even after withdrawing all the three agricultural laws, the opposition is constantly attacking the Modi government at the Centre. On the other hand, the farmers have already made it clear that they are not going to comply without guaranteeof Minimum Support Price (MSP). on the other hand, AIMIM Chief Asaduddin Owaisi also threatened the Modi government saying that if the Citizenship Amendment Bill (CAA) and the National Citizenship Register (NRC) Act are not repealed like agricultural laws, they will make Barabanki the second Shaheen Bagh.

AIMIM Chief Asaduddin Owaisi also attacked PM Narendra Modi in Barabanki, Uttar Pradesh. According to media reports, Owaisi said, "I urge PM Modi and the Bharatiya Janata Party (BJP) to withdraw CAA like agricultural laws as it is against the Constitution. If they make laws on CAA and NRC, we will take to the streets and another Shaheen Bagh will be built here. It may be recalled that last Friday, PM Modi, while addressing the nation, had announced the withdrawal of all the three agricultural laws. Since then, the Opposition has been attacking the Government.

Former Congress President Rahul Gandhi had said that those who have fallen prey to false gambling are not ready to believe PM Modi's words. The Samajwadi Party (SP) had also questioned the government's intentions. Akhilesh Yadav had tweeted, "It is very clear that his heart is not clear, he will bring the bill again after the elections, this is the reality of those who have falsely apologised to the farmers. Farmers will bring about change in 2022. '

Greedy mother sold her daughter for money and gold