Kabul: Terrorist organization Taliban is claiming to form and operate the government in Afghanistan peacefully in front of the world on one hand. But on the other hand, Taliban fighters are constantly trying to infiltrate the Panjshir area. According to the information, on Tuesday night also the Taliban tried to enter Panjshir, where it faced the fighters of the Northern Alliance (NA).

According to a tweet by local journalist Naitik Malikzada, there has been fierce fighting between Taliban fighters and Northern Alliance fighters in the Gulbahar area at the entrance of Panjshir, Afghanistan. Not only this but there is also news of the Taliban blowing up a bridge here. Apart from this, many fighters have been caught. Earlier on Monday night too, there was a gunfight between the Taliban militants and the Northern Alliance, when about 7-8 Taliban fighters were reported to have been killed. Let us tell you that Panjshir is still far away from the Taliban, where the Northern Alliance is fighting a war against the Taliban under the leadership of Ahmed Masood.

Fighting with Taliban militants was also confirmed by Ahmed Masood's spokesman Faheem Dashti. According to Faheem, on Monday night, the Taliban attacked in Panjshir, and an infiltration attempt was made, but it was not successful. Let us tell you that the Taliban has already shut down the internet in the Panjshir area. However, it was later opened. 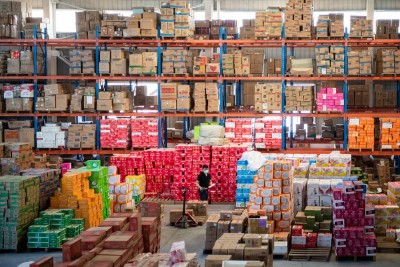 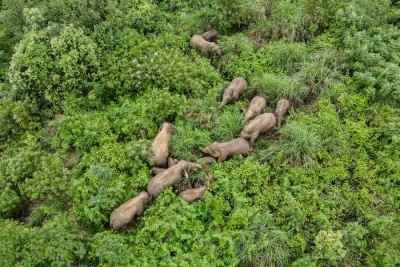