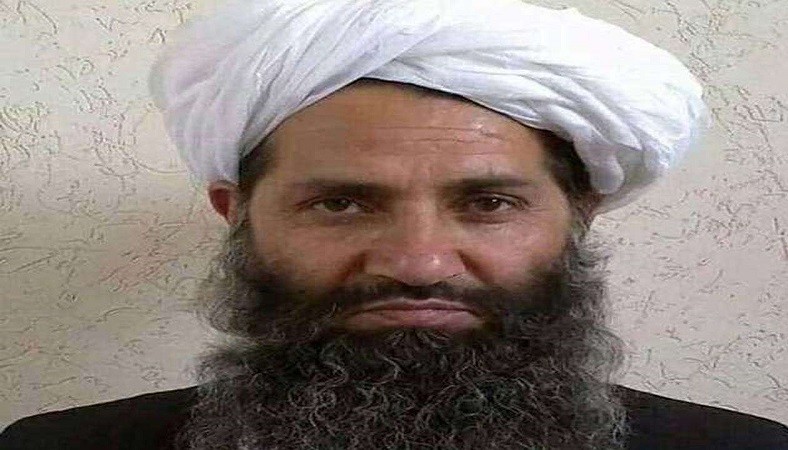 KABUL: The Supreme leader of the TalibanHaibatullah Akhundzada, visited the Loya Jirga, a grand assembly of Afghan religious experts and elders, on Friday.

According to Kabul media reports, the Taliban supreme leader would deliver a speech to the participants, as per reports.

The three-day event began on Thursday and is expected to draw over 3,500 ulema, or religious intellectuals, from all over the war-torn nation, according to the state-run Bakhtar news agency.

As per the Taliban-led government, the Jirga allows people of Afghanistan and even representatives of Iran and Pakistan-based Afghanistan refugees to attend the grand assembly. There are about  30 people from Iranian refugees and about 70 people who represent Afghan refugees in Pakistan.

The jirga participants will likely talk about a number of topics, such as reopening schools for girls in grades 7 through 12, the form of government, the national anthem, and national flag.

Recognition of Taliban not on Russia's current agenda: Kremlin