KABUL: The Taliban-led government in Afghanistan's acting foreign minister, Amir Khan Muttaqi, voiced optimism about the relationship between the regime and the international community, stating that more nations are anticipated to reopen their diplomatic missions in Kabul shortly.

The Islamic Emirate government of the Taliban, according to the interim foreign minister, aspires to have positive relations with all nations.

"We have official relations with everyone on earth. Despite the fact that no one acknowledged it, that is a different issue. However, numerous nations now host our embassies, and Kabul is now home to numerous foreign embassies "added Muttaqi.

Despite originally refusing to recognise the Taliban administration in Afghanistan, Russia, China, Pakistan, Iran, and Turkmenistan have since accredited the Islamic Emirate's diplomat.

According to Khaama Press, Western countries closed their embassies in Kabul after the Taliban took control in August. To help the flow of humanitarian aid to the war-torn country, they have nevertheless stayed in touch with the group.

For the Taliban regime to possibly qualify for formal recognition, it must at least adhere to the following requirements: respect for women's rights and the right to education; establishment of an inclusive government; and refrain from using Afghanistan as a base for attacks against other nations or the international community. 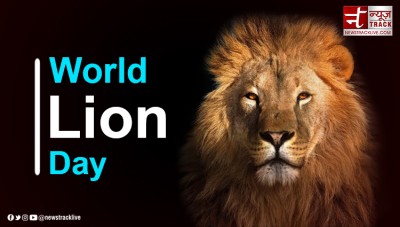