Tamanna Bhatia says on working with Nawaz in 'Bole Chudiyaan'

Bollywood actor Tamanna Bhatia has been spotted in South Indian Films. It was reported these days that she was now going to work in Nawazuddin Siddiqui's "Bole Chudiyaan". Earlier in the film was Mouni Roy. Tamanna has worked in many Bollywood films. But there is no roll yet that can be remembered. Now they've got a movie about which she has shared the experience. Let us know about that.

On the film, Tamanna Bhatia said that working in Baahubali was a big deal for her. However, his character in the film was quite different. Baahubali was a totally different kind of film, Tamanna said, "Bole Chudiyaan is a Hindi film and I want the audience to see me as a newcomer in this film. I want to focus on my character's promotion, I don't want to count the experience of any of my previous films. That is, he has a lot of expectations from the film and hopefully, the audience will also love it."

So KL Rahul is dating this Bollywood Actress...! 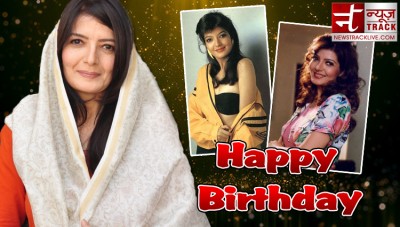 Sonu Walia once ruled Bollywood, now looks like this 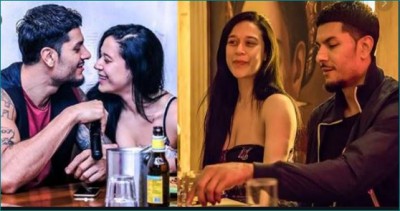