Chennai: The finance minister of Tamil Nadu, Palanivel Thiaga Rajan, urged on Thursday that the Union government incorporate cesses and surcharges into the basic rate of taxes, claiming that this would assist states obtain their fair share of devolution.

According to a statement from his office, Thiaga Rajan stated at a meeting convened by Union Finance Minister Nirmala Sitharaman in New Delhi that the increased assessment of cesses and surcharges that are not included in the divisible pool of taxes has harmed the transfer of resources to Tamil Nadu.

The minister further stated that, as a percentage of the Centre's Gross Tax Revenue, cesses and surcharges have nearly tripled from 6.26 percent in 2010-11 to 19.9 percent in 2020-21, depriving states of a share of approximately 20 percent of the revenue collected by the Union government.

He said that if this sum had been included to the divisible pool, the states would have gotten an additional transfer from the Central pool of taxes of roughly Rs 1.5 lakh crore in the current fiscal year.

Thiaga Rajan also called for a reversal of the decision to raise the GST on textiles and apparel from 5 percent to 12 percent, claiming that the move would demolish the traditional handloom and MSME sectors, both of which are suffering from the impacts of the Covid epidemic. 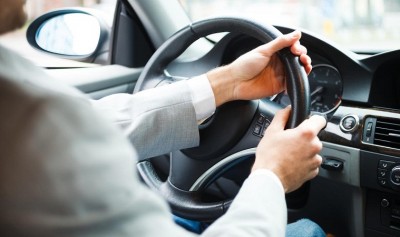