In a bid to curb dengue, the Tamil Nadu Health Department will increase fogging and other methods to control mosquito breeding as dengue cases are on the rise in the state, officials said on Tuesday. Health Minister Ma Subramanian had on Monday held a meeting of Health Department officials and directed them to take adequate steps for the curb of mosquitoes ahead of the northeast monsoon which is slated to arrive in the state from October 15.

Health Minister said that his department as well as the health authorities of Chennai and Madurai corporations are on alert, and called for people to take steps to curb mosquito breeding at standing/stagnant water in and around their homes.

Health Department officials said that the state has tested more than 80,000 samples in 2021 which is four times more than the general average testing. They have, however, warned the public that the disease may go up in October-November as these months are considered as the dengue season and the increased number of cases beforehand is a matter of worry. Health authorities have asked people to clear water-logging and to prevent water from being collected in pots and other utensils as the possibility of the larvae multiplying in such places are high.

MP: More than a dozen cases of dengue reported from Gwalior district 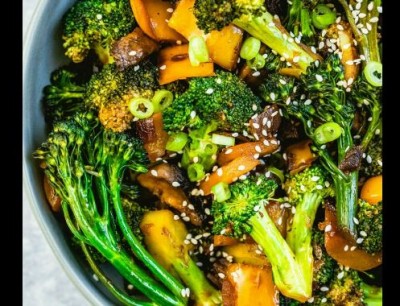 Cooked jackfruit is beneficial for health in summer, know the benefits of eating