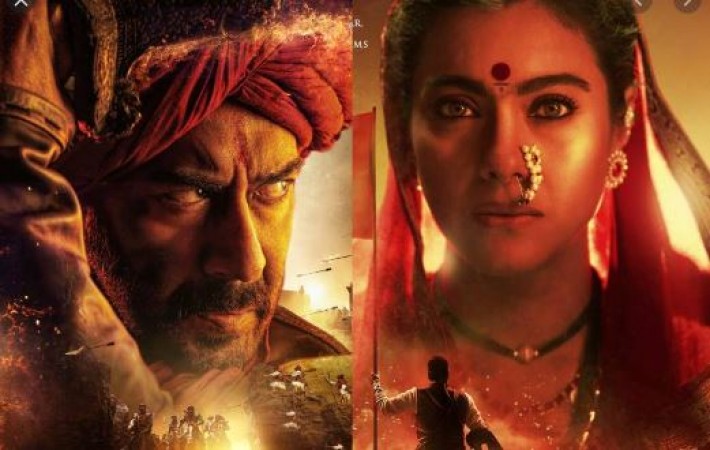 This year's biggest film of Bollywood, Tanaji's Talwar is still raging at the box office. Its daily income of lava film may have reduced to less than one crore, but it continues. On Thursday (13 February), Ajay Devgn's film Tanhaji- The Unsung Warrior has completed a 5-week journey in theaters with a gross of Rs 68 lakh. With this, the 5-week net box office collection of the film has increased to 269.93 crores, meaning today the film can collect 270 crores. In front of Tanaji, now the target of Shahid Kapoor and Kiara Advani film Kabir Singh, which had a collection of 278 crores.

Also in the sixth week, it is expected that Tanhajiwill match Kabir. This week, the challenge of Love Aaj Kal has increased in front of Tanaji, in which Karthik Aryan and Sara Ali Khan play the lead roles. If we see Tanaji's journey in the fifth week, it has been very interesting. Tanhaji has collected 10.41 crores in the fifth week. The same film had collected 1.15 crore on the fifth Friday (7 February), 2.76 crore on Saturday, 3.45 crore on Sunday, 88 lakh on Monday, 79 lakh on Tuesday and 70 lakh on Wednesday.

Tanhaji has faced the challenges of many films in his five-week journey and left behind box office collections of big movies. Apart from this, now there is Kabir Singh in front of Tanaji, who had deposited 278 crores. At the same time, in the sixth week, Tanhajiwill also leaves Kabir Singh behind. From this Friday, Love Aaj will be released tomorrow, featuring Sara Ali Khan and Karthik Aryan in the lead role. In the fifth week, Tanhaji competed with Malang and Shikara. 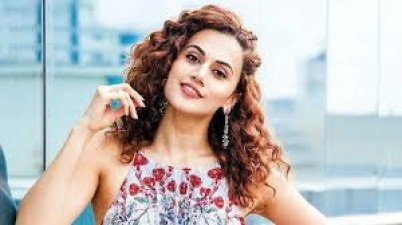 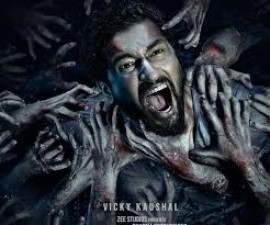 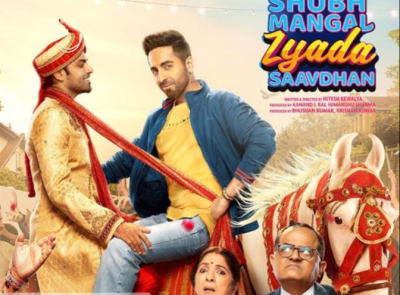 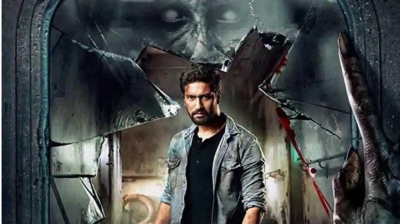 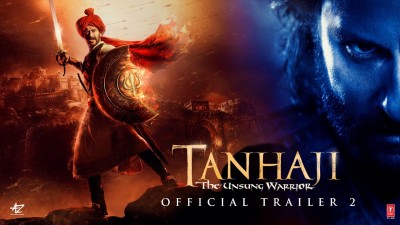 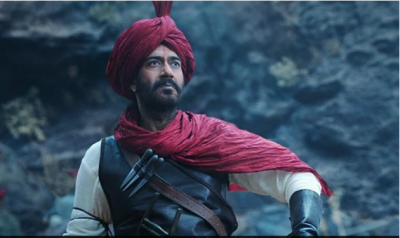