New Delhi: In the year 2007, a film of Bollywood actor Aamir Khan was released, 'Taare Zameen Par.' This Hindi film is one of those films of cinema, that the audience still remembers. If you also remember this film, then the little child of 'Taare Zameen Par' will remember Ishaan Awasthi too. Ishaan's role in the film was played by Darsheel Safary. Well, now the little kid from Aamir's film has grown up and is all set for a comeback in Bollywood.

'Taare Zameen Par' fame actor Darsheel Safary is going to return to the big screen after a long time. During an interview, Darsheel has spoken about his film break. He said that he wanted to enjoy college life openly. That's why he distanced himself from films. As an actor, he started working at that time. When he was in fourth grade. It's not that Darsheel wasn't enjoying the shoot. He just wanted to live a college life. That's why he kept away from films. However, during this time he continued to work in college drama. He also missed the camera a lot. Since Darsheel got a break from Aamir Khan's film. So if he (Darsheel) wanted, he could have asked Aamir for work again. But he didn't. Talking about this, he said, "I am ashamed to ask him for work. I think you should earn the work you are doing. According to Darsheel, asking someone for work is a shortcut.''

Darsheel adds that it's not that I want to take a long cut, but I want to take a learning cut. I think I don't need to be forced. Darsheel, who entered the hearts of the audience with 'Taare Zameen Par,' has appeared in films like Bam Bam Bhole and Midnight's Children. At the same time, his comeback is awaited. 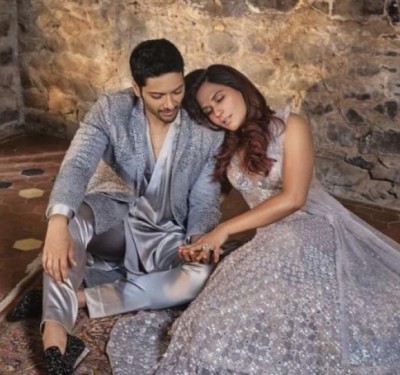