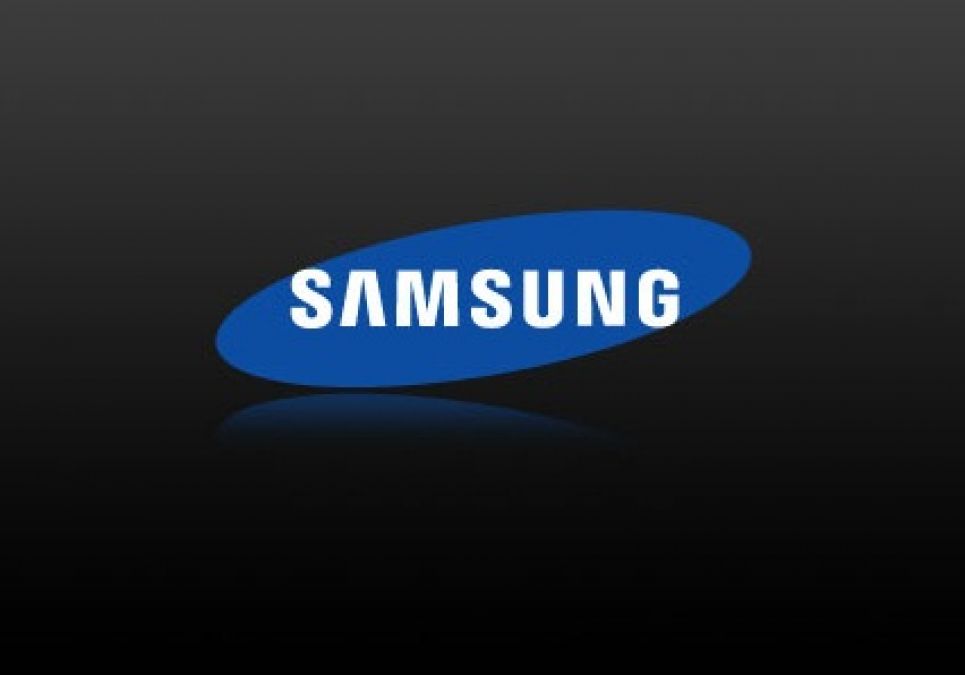 With Powerbank, you may have seen many people charging smartphones while traveling in metros or on a bus. These people are unable to charge their phones due to their busy life. It takes between 45 minutes and 90 minutes on an average for a smartphone to be fully charged. If you're not a smartphone user with expensive fast charging, it may take up to 2 hours for your smartphone to charge. South Korean company Samsung will soon launch the world's first smartphone with a graphin e-battery smartphone that will take only 12 minutes to charge.

If you talk about griffin batteries, they are better than lithium batteries and can charge the smartphone full in 30 minutes. It consists of two-dimensional materials made of single-layer carbon abutments. Graphene batteries are 33 times faster charging and discharge than lithium-ion batteries. Samsung revealed the smartphones that come with this battery in 2017.

How different the Samsung Galaxy M30 will be from the HTC Wildfire X, read here

Private data will disappear in seconds, charging cable is the reason 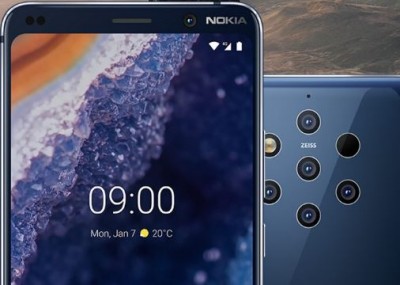 Nokia's price cut of this smartphone, discount of up to Rs 15,000 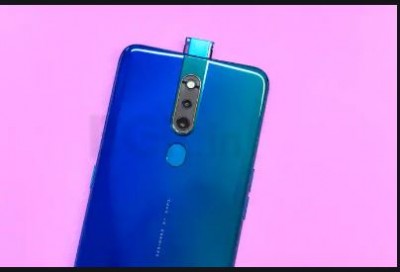 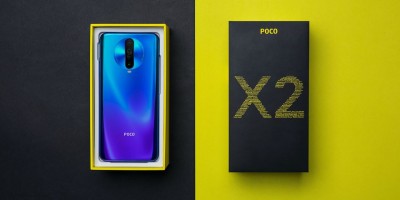 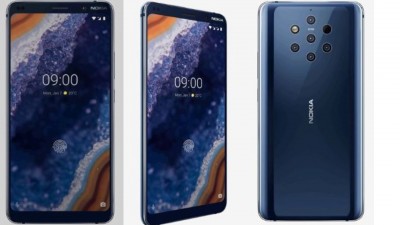 Nokia slashes price of this smartphone, know price and other details 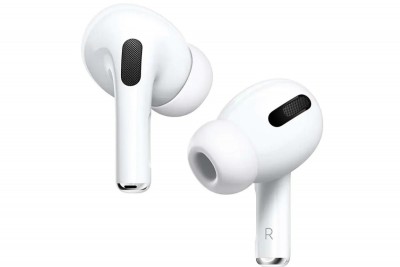 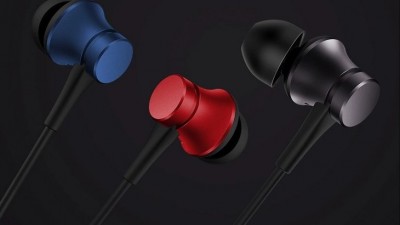 Xiaomi's HD audio earphones will be launched on this day