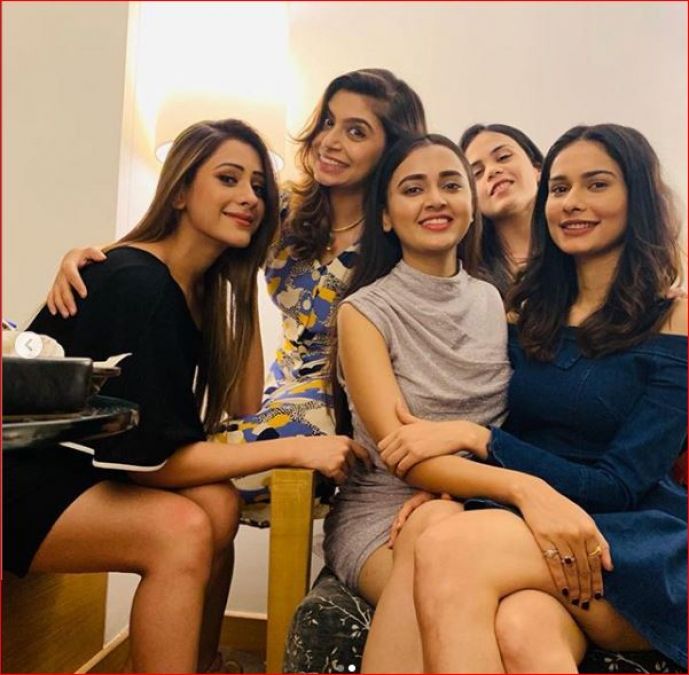 You must have seen TV actress Tejashwi Prakash in shows like Swaragini. At the same time, she was last seen playing the lead role of 'Mishti' in Voot's series 'Silsila Badalte Rishton Ka'. In such a situation, she has come back by shooting Rohit Shetty's stunt reality show 'Khatron Ke Khiladi 10'. At the same time, there are reports that she is going to be seen in Bigg Boss 13. Let me tell you that Tejashwi got hurt during the show, Khatron Ke Khiladi 10, because of this she had to leave the show.

In such a situation, she is now in discussions about Bigg Boss 13. There are reports that Tejashwi can take part in the show hosted by Salman Khan and she will emerge as a strong contender in the show. In such a situation, the actress has recently reacted to this news and confirmed that she has been contacted for 'Bigg Boss 13'. She said, "I was approached this time too, but I had just done a reality show. So I want to rest now. Yes, if I get a chance, I would definitely like to do this show next year."

This ex-contestant of 'Bigg Boss 11' admitted to the hospital

Let us tell you that when there were reports about Tejashwi that she was participating in Bigg Boss 13, her fans were very excited about it but now everyone is nervous about her refusal. Tejashwi gained fame from Colors' show 'Sanskar - Dharohar Apno Ki' and then worked in many popular shows like 'Swaragini', 'Paharedar Piya Ki', 'Rishta'.

Bigg Boss 13: This season a female voice to command contestants in house 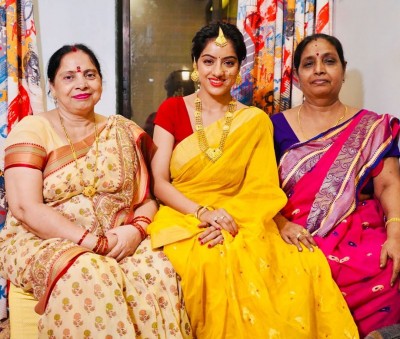 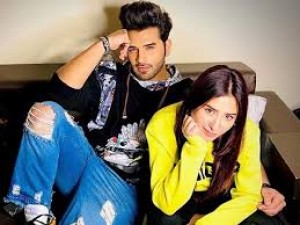 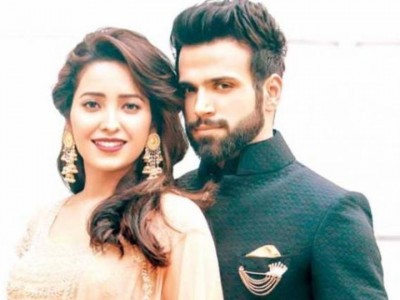 Asha Negi said this about her and Ritvik's relationship 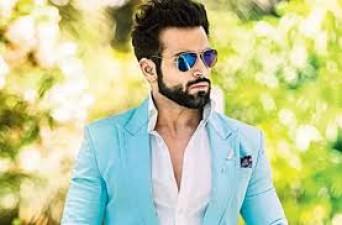 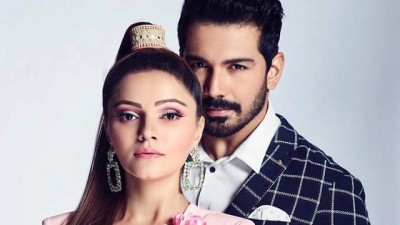 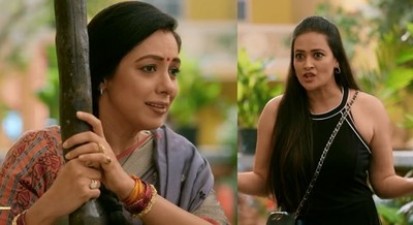 A big twist to come in TV show" Anupama", the secret of Vanraj will come in front of his wife