Tel river 'Bagmati, Ghaghra, Gandak and Kamala' is a tributary of which of these rivers? 1. Who is the author of 'Rajniti Ratnakar'?

2. Who is the author of 'Udwant Prakash'?

3. What is the name of the central latitude grassland in South America?

4. Where is the Great Victorian Desert located?

5. Which action is performed in Kulgardi?

6. What is the angular element?

7. Black Sea, Yellow Sea, Mediterranean and the Dead Sea Which of the following has the highest average salinity?

8. What is the golden quadrilateral?

9. Where are Dravidian species mainly concentrated in parts of India?

10. On which hill does the Eastern Ghats meet the Western Ghats?

11. Haridwar, Rishikesh, Rudraprayag and Devprayag Where do Alaknanda and Bhagirathi join together to form the Ganges?

12. Which of these iron-ore is mined in Bailadila, hematite, siderite, limonite and magnetite?

13. Which is the only state in India that produces saffron?

14. Someshwar Hill Range, Kaimur Plateau, Nawada Hill Region and Rajgir Hill Region Are surrounded by which of these land figures is the northwestern part of the State of Bihar?

15. Oil river 'Bagmati, Ghaghra, Gandak and Kamala' is the tributary of which of these rivers?

Answer: None of these

River Island Majuli is situated in which of the following rivers? Government job opportunity on this post in NHM Gujarat 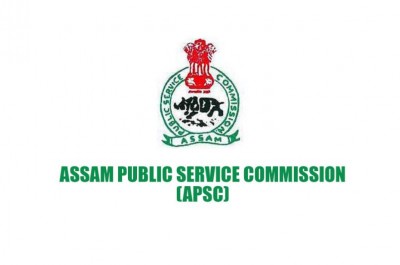 When was the State Bank of India nationalized? Jobs for these posts in Bihar government

Chance to get a government job in RSMSSB, apply soon