HYDERABAD: The Telangana Congress demanded on Wednesday that the RSS leader Veer Savarkar's photo be removed from the Salar Jung Museum in Hyderabad.

Congress demanded that it be replaced with a photo of independence warriors like Bhagat Singh, Mahatma Gandhi, or the Nizams of Hyderabad.

Osman Mohammed Khan, the Organising Secretary of the Telangana Pradesh Congress Committee, told reporters on Tuesday, "The Congress leaders went to the Salar Jung Museum in Hyderabad on Tuesday. We opposed displaying the photo of Savarkar inside the museum and demanded that the government remove it immediately." Khan also expressed his dissatisfaction with the museum's minimalist representation of Hyderabad's Nizams.

"We visited this museum today, which is one of the greatest in Hyderabad. Looking at a couple of scenes here made me feel awful. During the Nizam era, Salar Jung served as Prime Minister. Several antique antiques have been presented by the Nizam family. The government, on the other hand, did not appreciate it." "All of his photographs have been removed from the museum. Instead, they chose to display a photograph of Savarkar. Savarkar was never a part of the independence movement. He was in favour of the British. We strongly detest his photo being displayed in the Salar Jung Museum "he remarked.He also interrogated Hyderabad MP Asaduddin Owaisi, adding, "You have jurisdiction over the museum. AIMIM is represented by the local MLA and local corporator. Is it possible that you are completely unaware of a major issue? We demand that Savarkar's image be removed as soon as possible." 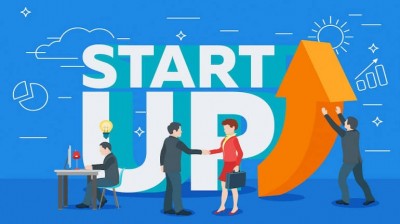