When everyone was crazy for 'Tere Naam' after 16 years 'Nirjara' looks like this! 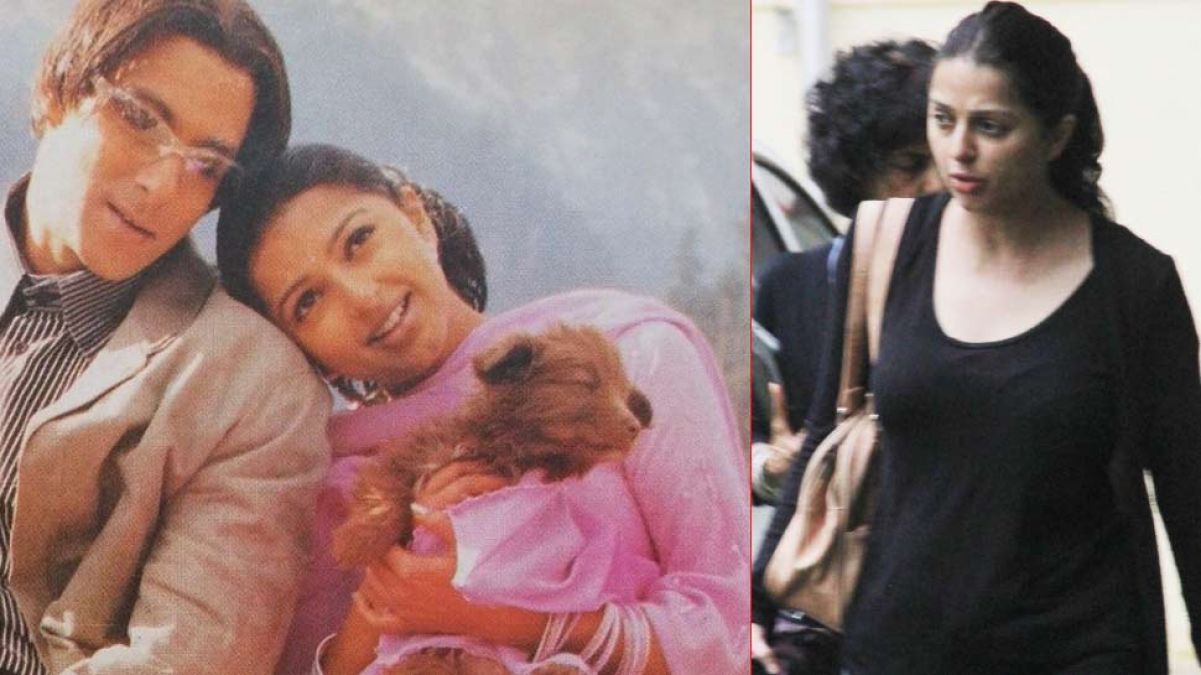 Bhumika Chawla, who entered the industry 16 years ago with Bollywood actor Salman Khan's "Tere Naam", is now working in South films. Actress Bhumika and her son were spotted in Mumbai on Saturday. Bhumika was seen in a casual look and she was wearing a black top and light blue denim. While she looked much pretty without makeup.

So Sanjay-Ranbir not working together in this film?

We also let you know that Bhumika married yoga guru Bharat Thakur in 2007 and both became parents to a son in 2014. The actress is busy with South films these days and many of her films have been superhits at the box office. Today, even at the age of 40, Bhumika seems quite fit and charming.

For information, Bhumika worked in several Hindi films and made her own identity after Tere Naam. In 2000, she started her acting career with the Tamil film industry, and apart from Hindi and South films, Bhumika Chawla has also worked in Malayalam, Punjabi and Bhojpuri industries. The role was recently seen in the Telugu film Silence. While from Bollywood she has long disappeared.

After 'Stree' and 'Luka Chuppi' Aparshakti Khurana to again be seen in this comedy film! 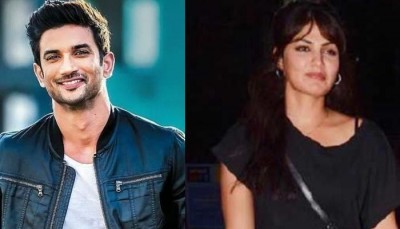 ED seizes four mobile phones, an iPad and a laptop of Rhea Chakraborty 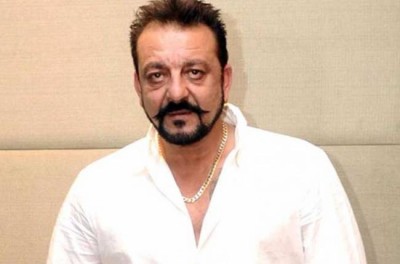 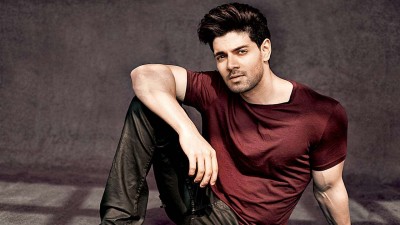 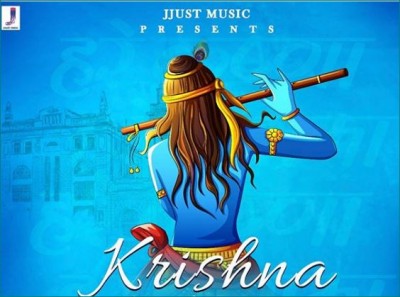 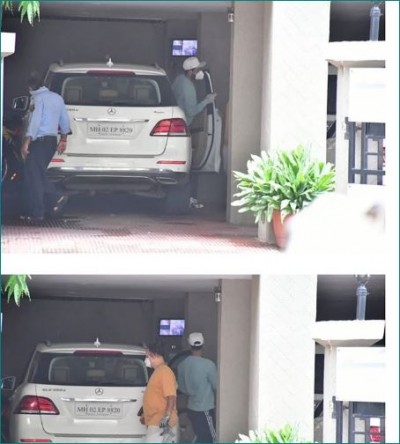 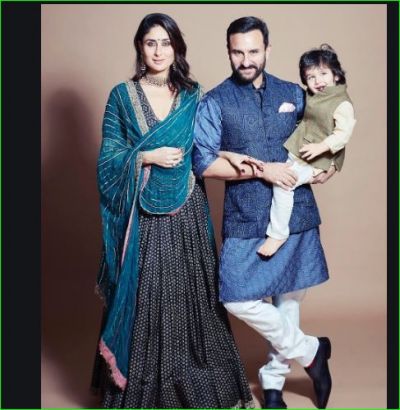