The boundary line of a country is the one which suffered the most. Amidst the regular crossing limit incidents, the terrorist on Saturday attacked a team of Indian security forces in Anantnag district of Jammu and Kashmir, as per ANI reports. 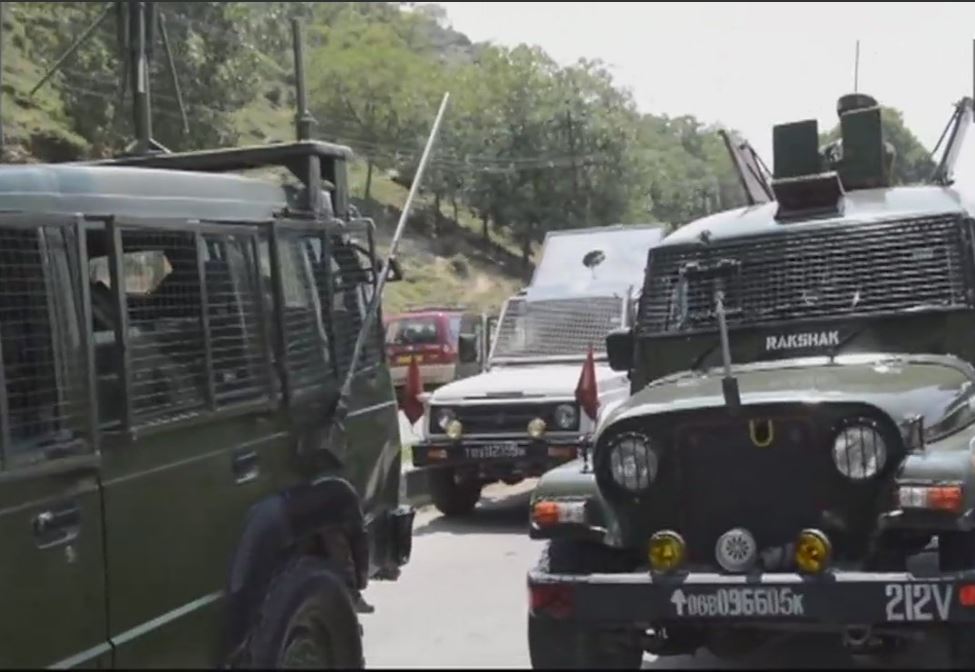 Bamzoo area of Mattan in south Kashmir district witnessed the attack which was repelled by the forces in revert. Till now there are no casualties reported and further reports are awaited on the incident.

Kashmir Zone Police took to Twitter to report the matter. the tweet reads: "At #Bamzoo #Mattan terrorists fired at SFs which was http://repulsed.Search聽 is going on.@JmuKmrPolice"

The search operation of the terrorist who attacked SFs is launched and the area is cordoned off in order to put security as the major concern.

Worthy to mention that earlier in the day it was reported by the ANI that an encounter between terrorist and Army in Tanghdar sector of Kupwara was started.

Handwara region of J&K has also observed the same incident between terrorists and the Army. The attacks became common nowadays and turning upside down the life of residents and security forces in the area. In the last six months, the terrorist attacks have caused 100 terrorists and 43 security personnel’s life. The Union Minister Hansraj Ahir has also confirmed the same earlier.