Srinagar: Shocking information has come to light about the killing of people in Jammu and Kashmir. It has been reported that terror outfits are now imparting 'live training' within Kashmir to newly recruited youths, recruited youth, even overground workers. This was also confirmed by Vijay Kumar, Inspector General of Police, Kashmir Range, who said that out of 28 civilian killings in Kashmir so far this year, 24 killings were part of the 'live training' of terrorists.

According to official records, 28 civilians have been killed by terrorists in Kashmir so far this year. Out of these, 21 Kashmiris were Muslims and seven were members of other communities. Police records kept the two slain migrant civilians separate from the minority list. However, it is not a matter of concern as to which community the deceased belonged to, but the problem is due to 'live training' to new recruits recruited by terrorists, misguided youths willing to recruit and overground workers. In this 'live training,' terrorist organizations teach them to use guns and also hit targets directly.

Police believe this is a new and extremely deadly trend. According to him, it is becoming difficult to send misguided youths willing to join new recruits and terror outfits across for 'training' and they are not being 'trained' with AK rifles because the terrorists themselves are facing a shortage of weapons and ammunition. According to a police official, pistols and grenades recovered on large scales from terrorists and their hideouts for the past several days confirmed that terrorist groups were using them for "live training" of new beginners. 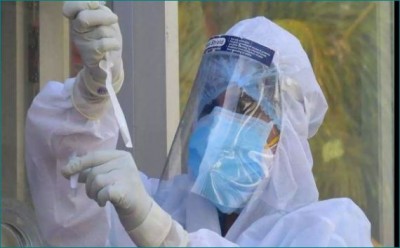 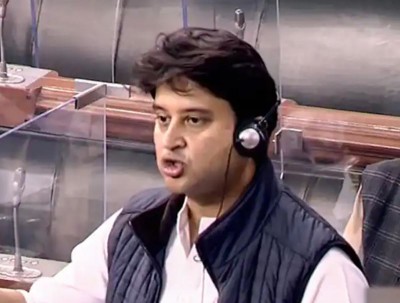