Mumbai: In the wake of Shiv Sena MLAs' revolt, Maharashtra Chief Minister Uddhav Thackeray has called a meeting of the party's national executive committee for Saturday at 1 p.m. The meeting will take place in Shiv Sena Bhavan, and the Chief Minister will attend virtually.

Earlier on Friday, Thackeray virtually convened a meeting of district chiefs, claiming that the rebel MLAs camped out in Guwahati want to "break the party."

"I have earlier said that I have nothing to do with power. People who used to say they would rather die than leave the Shiv Sena have now fled "During his virtual address at the meeting, Shiv Sena chief said. Thackeray also said that he "suspected" the rebellion and revealed that Eknath Shinde, the rebel, had raised the issue of MLAs willing to join the BJP in front of him. However, he stated that such a question "never even occurs."

"The rebel MLAs wish to split the party. I never imagined in my wildest dreams that I would become Chief Minister. I've left Varsha Bungalow but haven't lost the will to fight "He said.  He has asked his party's leaders to tell him if he is "useless and incapable" of running the party and has stated that he will leave the party. 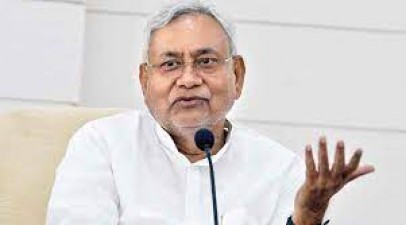