LOS ANGELES: Singer-songwriter-hitmaker Taylor Swift is set to leave the audience 'enchanted' with her debut into feature filmmaking.

She has written an original script, which will be produced by the Oscar-winning company behind 'Nomadland' and 'The Shape of Water', writes Variety. Landing the project from one of the most successful bands in the world is a coup, but other crucial information, including a plot and casting, are being kept under wraps until a later date.

"A storyteller and artist of a generational rarity, Taylor. It is a genuine thrill and privilege to cooperate with her as she starts on this exciting and fresh creative path, "said David Greenbaum and Matthew Greenfield, presidents of Searchlight.

For her work on "All Too Well: The Short Film" and "The Man," Swift just made history by being the first solo artist to ever win two best director honours at the MTV VMAs, according to Variety. Swift is the only female musician to have won album of the year three times and is an 11-time Grammy winner. Swift's tenth studio album, "Midnights," was released in October.

The 14-minute "All Too Well: The Short Film," which Swift wrote and directed, was screened at the Toronto International Film Festival and Tribeca Film Festival in 2022.

Swift has also performed in films, including "Valentine's Day," "Cats," and this year's "Amsterdam" by David O. Russell. Swift only had minor appearances in the latter two movies, which were infamous flops.

Kim’s sisters are sexier than her, Watch proof here 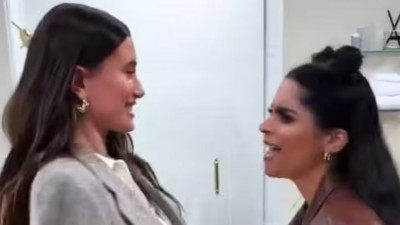 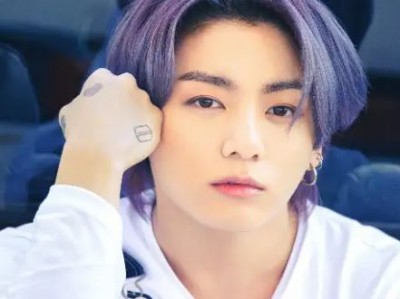