The 3 most popular temples of Krishna across India Counted amongst the greatest philosophers of the world ,Lord Krishna is believed  to beone of the incarnations of Lord Vishnu. People across the  world worship him and his idols have been placed at several places across the the World.

His devotees believe that his aura has made his temples a calm pilgrimage for his believers.

In India, there are several  beautiful temples devoted to Krishna and have been beautifully carved and are pieces of fantastic artforms that celebrate architecture. 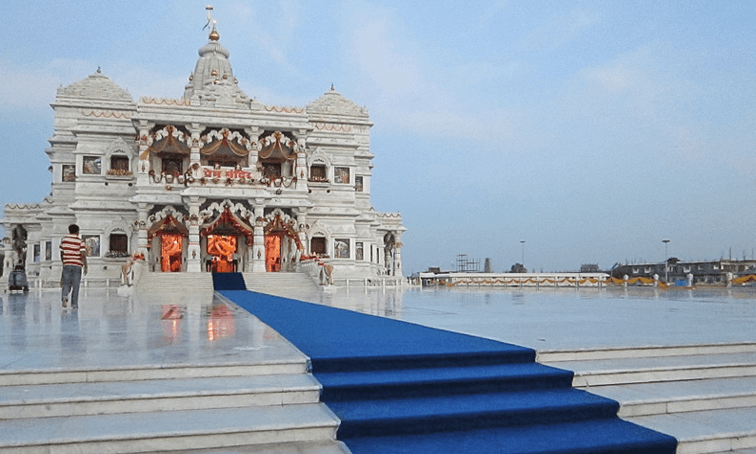 It  is located in the town of Vrindavan and is amongst the most famous temples across the country. It has been founded by the renowned spiritual Guru Kripalu Maharaj. The temple has been made of white marbles looks and looks lovely.
2. Jagannath Temple: 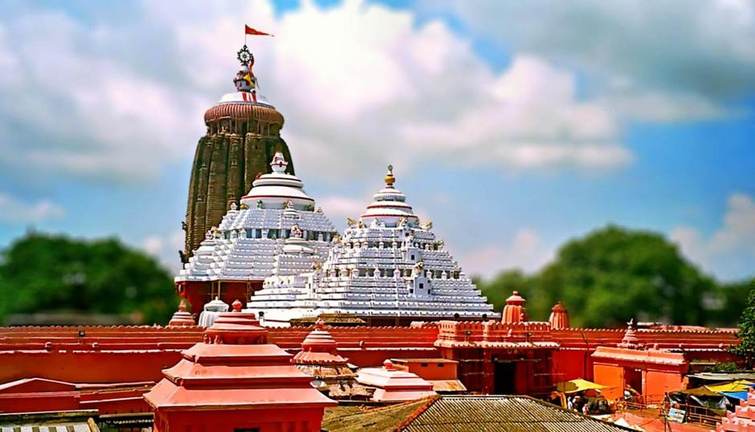 According to the hindu mythology, Shri Jagannath temple is considered as one of the Dhams in the Chardham Yatra. It is visited not just by the Hindus, but also Buddhist, and even Muslims. It is situated in the state of Orissa. 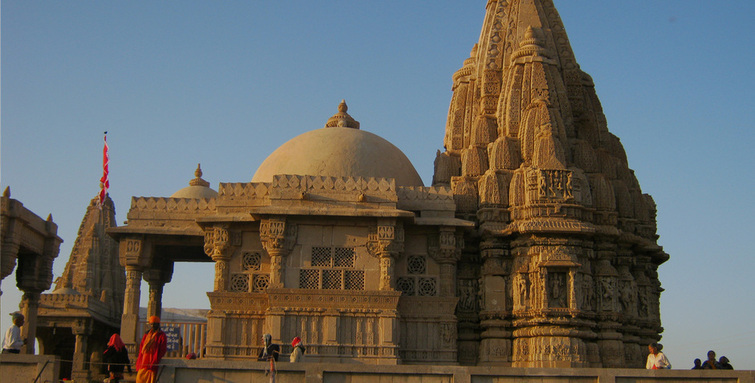 Dwarkadhish is also one of the most visited temples of the country and is a major tourist attraction. It is located in the state of Gujarat. It is also considered as a Dham, amongst the 4 Dhams that are visited in the Char Dham Yatra.

People cut cakes instead of killing animals on Eid

5 teachings of Pope Francis that guide you towards enlightenment