Ajay Devgan's movie Drishyam was released in the year 2015. The audience started liking this thriller and mystery based movie very much. This movie has also won many awards. Along with Ajay Devgan, Shriya Saran and Tabu also appeared in the lead roles in this movie. Along with the acting of these stars in the movie, the performance of the artist who played the role of children of Ajay Devgan and Shriya Saran was also very much liked by the fans. In particular, the one who grabbed the most attention was Mrinal Jadhav, who played Ajay Devgan's younger daughter Anu.

She had also created a lot of chatters with her acting. Now you are going to be surprised to know that this little girl Anu of Drishyam has grown up now. Yes, Mrinal Jadhav has grown up now. Not only this, but her look has also changed a lot. The latest picture of Mrinal Jadhav did wonders on social media as well. This photo of her is being liked a lot by the fans. However, after seeing the picture, it is difficult for the fans to believe whether it is the same little girl.

Mrinal is now looking very beautiful too. In the latest picture of her that has come out, she is seen speaking something. The beauty of Mrinal is being seen in open hair. Not only this, Mrinal Jadhav has stunned everyone by her strong performance in Drishyam. Seeing Mrunal's tremendous performance at a young age, the fans could not stop themselves from praising her. 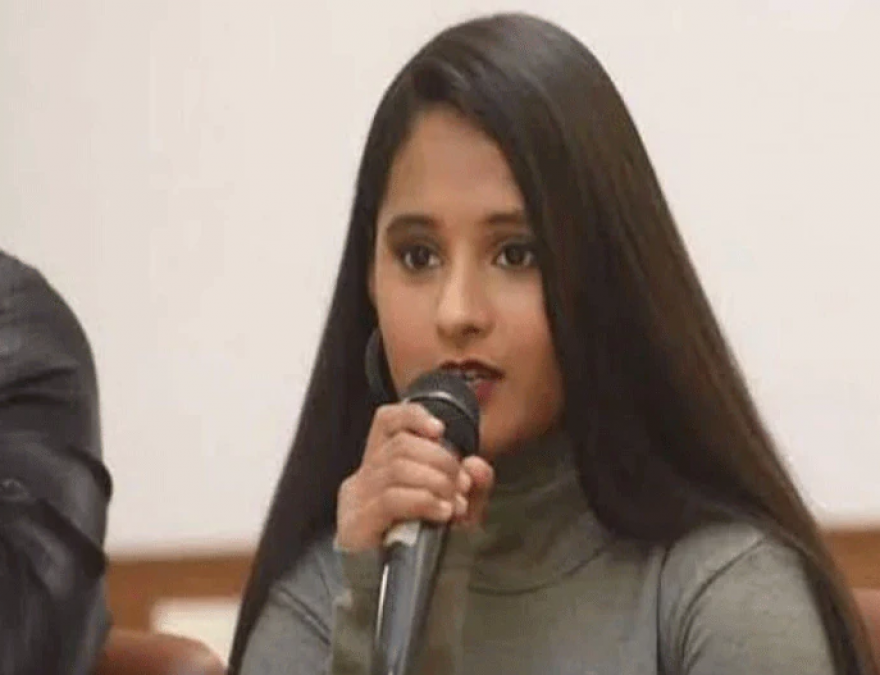