The breakup of Ranveer Singh and Deepika Padukone is a publicity stunt! The rumours of Deepika Padukone and Ranveer Singh's break up has made round the corners for some days. And Deepika’s non-commitment behaviour became the reason for their breakup. But now as per the reports, these are the rumours and some body is spreading these rumours.

A source made the revelations, “These kind of reports do the rounds every few months. Earlier this year also there were similar reports. Ranveer and Deepika are both part of Padmavati and while they do not shoot together since they have no scenes with each other in the film, the rest of the crew working on the film is the same. If there was any truth to this, people on the sets would have known about it.”

Added the source, “The film is all set to release in just a few months and it is so important to keep the buzz going around a project. For all you know, this might be a non-creative PR’s job at getting some publicity for the two stars and their film.”

These songs of Bollywood are copied from English Songs 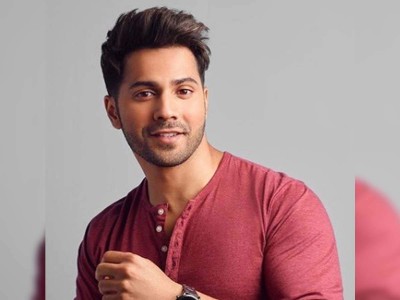