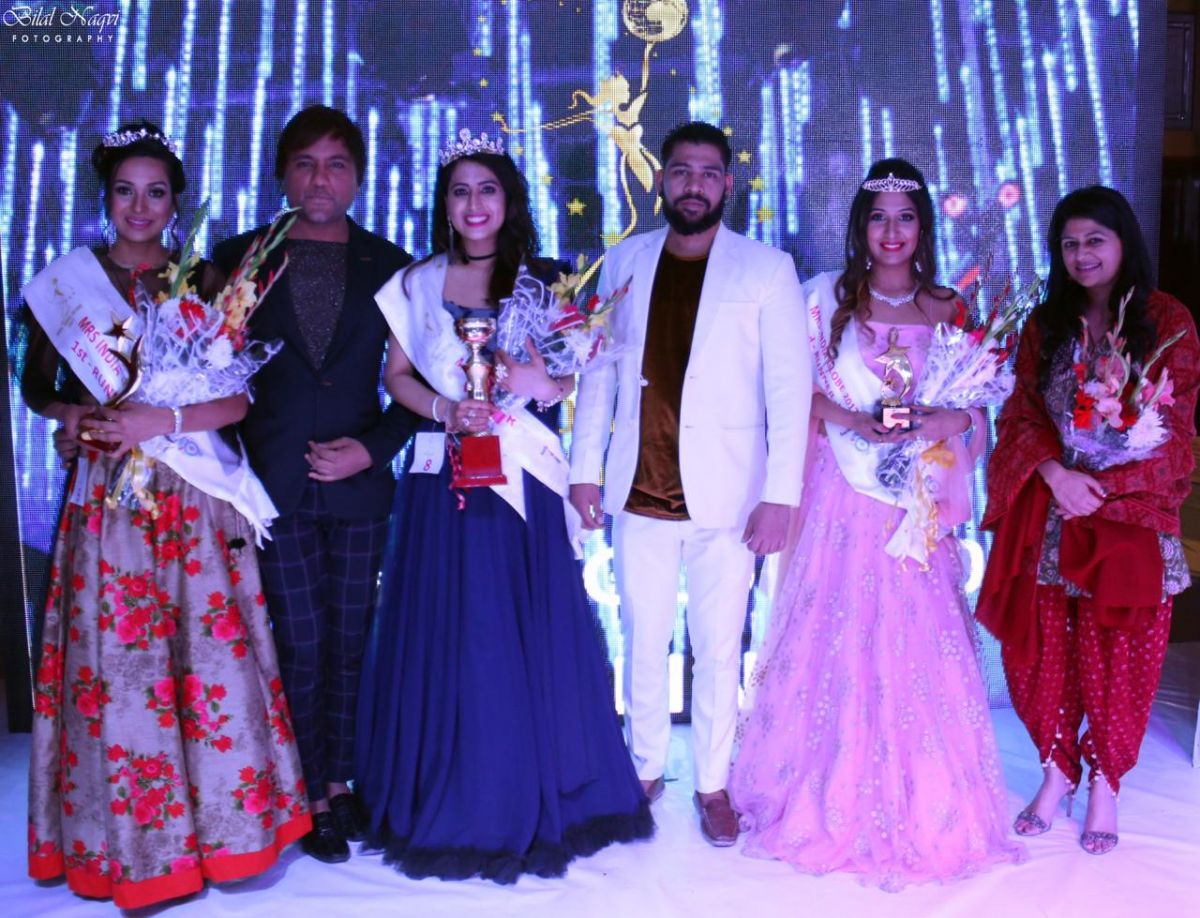 Jeetendra Chitra productions produced the movie Mehak Sugandh. The circumstances due to COVID 19 caused the date to be postponed by Producer Jitendra  Arya. The expected release of the movie is in the month of November and film will be released in multitudinous cinema halls and multiplexes of India. Initiating shooting at Meerut,  the movie has been shot in the Cities of Mussoorie, Ghaziabad, Bhimtal, Sattal, Haridwar, Shivganga, and Rishikesh. Requiring 37 days to culminate, the entire movie was shot on RED DRAGON Camera. 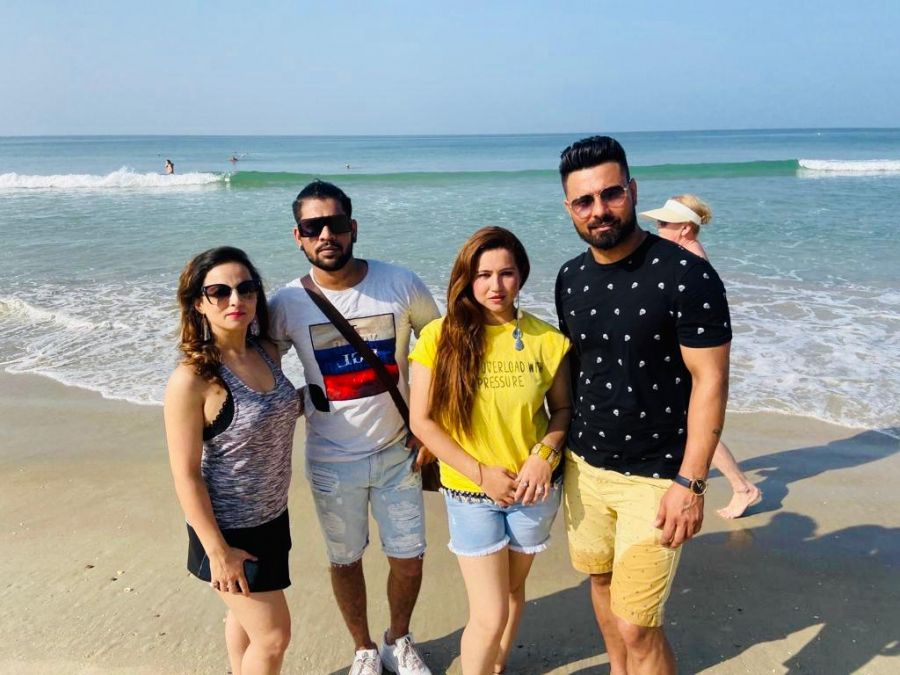 A famed organizer of international fashion shows and Beauty pageants, Faiz Qureshi is the Founder and CEO of Reddwings Production, a prominent production house of the film and fashion industry. A  producer Casting director of Bollywood he has elegantly and consummately organized international fashion shows and produced films with his skillset. The 26 years-old Faiz has his own firm Reddwings Productions, in the niche of producer casting director and writer, willing to give opportunities to a lot of new talents on TV and Bollywood film industry. He has revolutionized the lives of many. 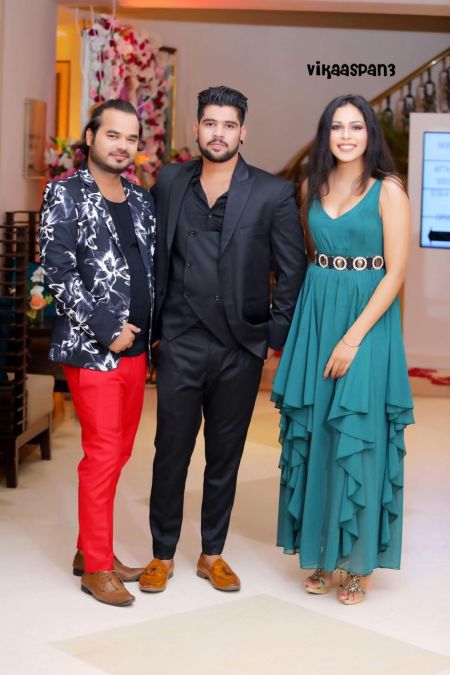 A Video album song GIRLFRIEND was produced by him, working along with singer Vikrant Dhaka & featuring Ekta rai in 2017. He founded Reddwings productions In 2018. Another of his high—soaring achievements,  Faiz Qureshi cast a Punjabi video album song OK REPORT with singer Virender Singh & featuring Mahima hora a multichannel wide release comprising all music television channels, In 2019, as a casting director, he did a Bollywood movie- Mehak Sugandh grabbing splendor. The same year, he organized a fashion and talent show for married women in Dubai UAE under Reddwings production, getting telecasted on famous channels like. star plus Dubai UAE. 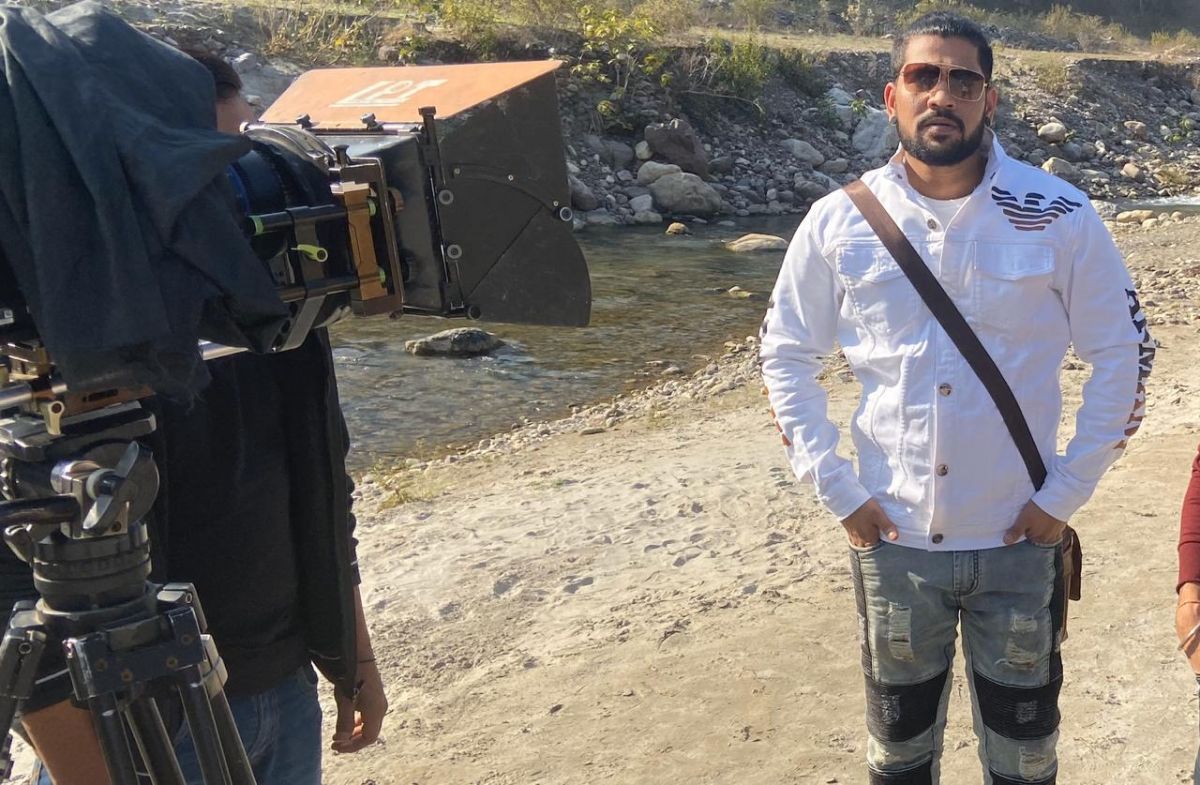 Reddwings production organized fashion and talent show for married women in Dubai UAE in 2019. which telecasted on famous channels like. star plus Dubai UAE. A celebutante, Faiz has conducted 20+ Fashion shows and beauty contests, and 150+ shows as a celeb judge. The casting director has ulterior vision opening opportunities on a large scale for the young talents. 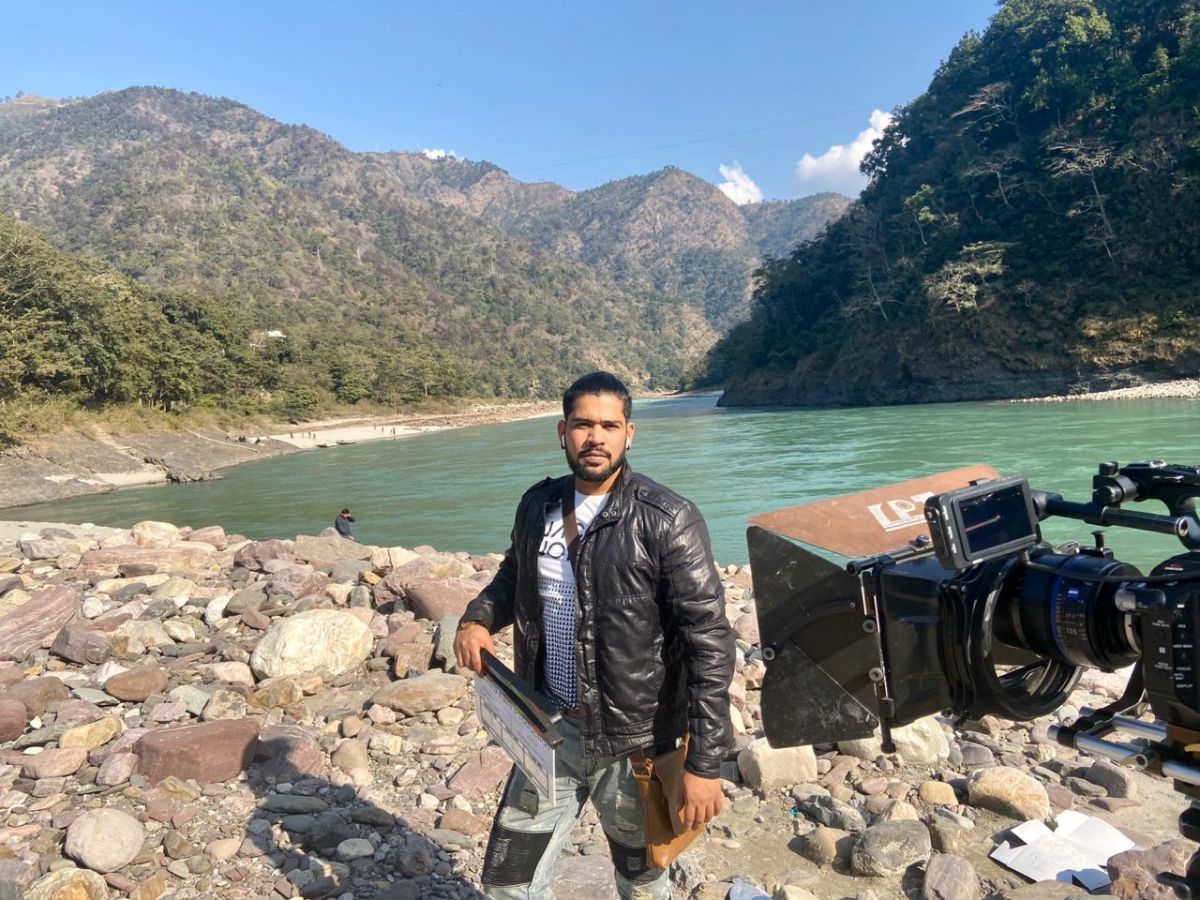 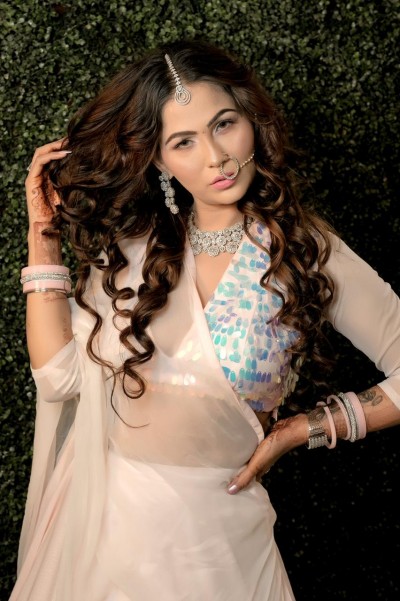 "You Cannot Succeed from the Sidelines": In Conversation with Kartikeya Uniyal