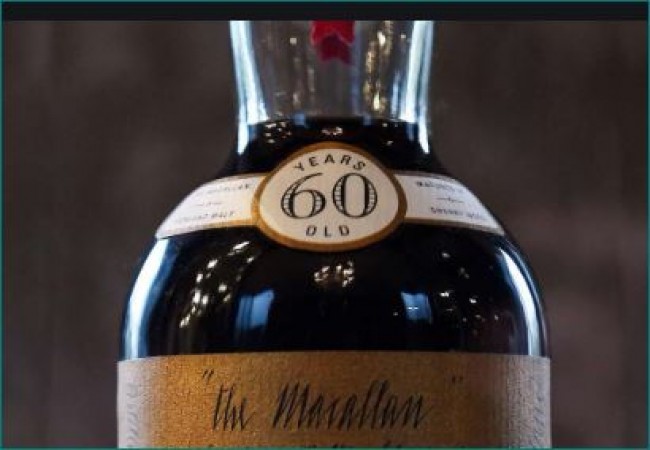 Till date all of you must have read, heard or seen about many expensive things. NToday we are going to tell you about expensive whisky. Recently a bottle of liquor has been sold online and its price has been Rs 10 crore 26 lakhs. You must be thinking that the bottle of whisky will be of gold or it will have diamonds in it, but there is nothing like this. It was a packaged whisky in a modest glass bottle, but it is still sold so expensive. It has been sold in an online sale in Scotland. As soon as people came to know that 10 crore 26 lakhs have been given for this whisky, everyone was shocked.

This single malt is being called The Holy Grail. According to the information, this bottle of Macallan 1926 was sold online in Scotland and this bottle was packaged in 1926 itself. This bottle contains a whiskey pack made during that time. 14 such bottles were manufactured from Moray Distillery's special cask number 263. One of these is now being bought for 10 crores 26 lakhs. It is known for making the world's most famous whiskey.

It means this whiskey was prepared before so many years. There are only 40 bottles of this whiskey. According to the news, only 14 of them have been included in the rare collection. It cannot be called the most expensive whisky in the world because this cask bottle was auctioned in London in 2019. During that time it was sold for 15 crore 39 lakhs.

Here white underwear buried into the ground, know the reason 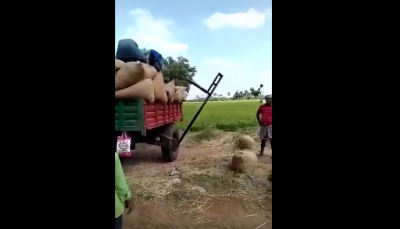 This video of India's Makeshifter people will shake your mind 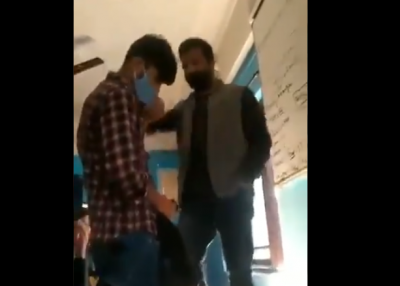 From sleeping to eating ice-cream, people get salary in millions 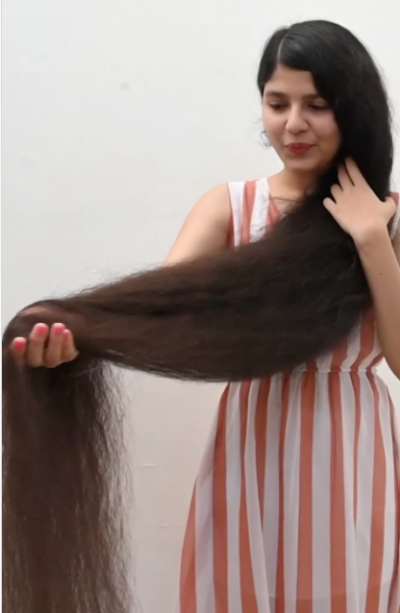 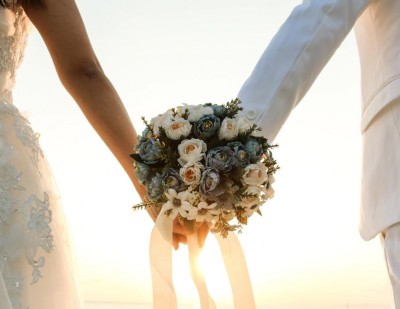 Shocking! sought permission from Court to marry its own children.